Blog - Employee Investigations - Can I get sacked if I call in sick for an England game?

Can I get sacked if I call in sick for an England game? 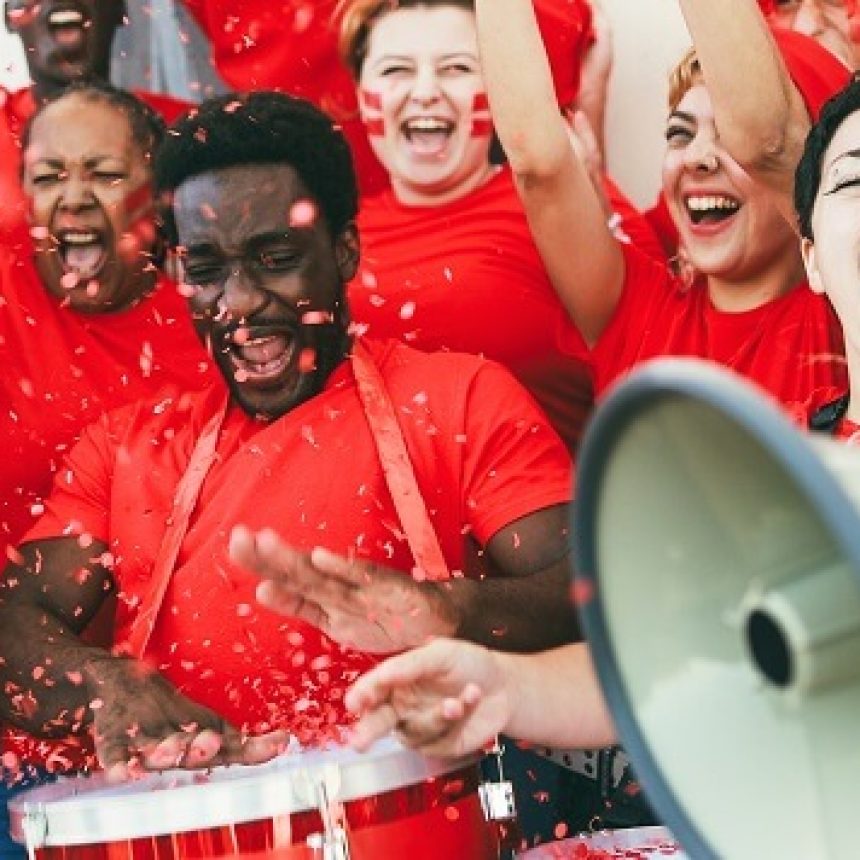 Unfortunately, football fans, this is not a cheat sheet on how to get out of work

With the World Cup only days away there are thousands of football fans across the globe submitting holiday requests and carefully planning their excuses to ensure they don’t miss out on the action. Some employers are offering ‘long lunches’ and flexible working hours to ensure their staff don’t have to sacrifice one or the other but many aren’t able to be so flexible. With a 3-hour time difference behind Qatar and so many fixtures, there are bound to be clashes with work schedules but the questions on everybody’s mind are…

Can my boss sack me if I call in sick after an England game?

Calling in sick on a single occasion likely wouldn’t amount to gross misconduct and would be very unlikely to lead to your dismissal but this isn’t a get-out-of-jail-free card. An employer would look at a number of factors to establish whether this was a consistent pattern of behaviour rather than an isolated event before they decide whether they will take disciplinary action. These different factors are likely to play a key role in their decision but proving that somebody wasn’t ill can be difficult even if they were seen watching the match.

What factors would my boss take into consideration?

Employers have a duty to ensure that any disciplinary action is fair and proportionate so they will have to consider the grounds of each individual situation and look at their overall employment record. Some of the questions they will be asking are:

Do you have a history of short spells of absence?

If you have a history of short spells of absence and they generally tend to coincide with sporting events then your absence may view a pattern of behaviour rather than a single instance of illness.

How long have you been at the company?

Most employment contracts will be subject to some form of a probationary period during which your performance is likely to be more closely monitored but generally employees who have worked for a business for less than two years will not have accrued employment status. Employers dealing with staff who have less than two years’ service can terminate contracts of employment if they can demonstrate that the individual has failed their probationary period in some way.

What is the impact of your absence on the business?

Some businesses are parts of complex supply chains, others have customers, even patients, that may depend entirely on the production of goods and provision of services from others. If your absence has a significant impact on the business then the employer is more likely to take disciplinary action, for example, if the employee was a health care professional, then their absence may have a significant impact on their patients or cause reputational damage.

Can my employer hire a private investigator if they think I’m going to an England game whilst off sick?

It depends. If your employer suspected you were going to go to an England game outside of working hours and that you would call in sick the next day, they would struggle to justify the use of a private investigator. However, if you had a history of absence at the time of sporting events and you had called in sick whilst the match was in your contracted working hours, and where there was a significant impact on the business, it may be deemed reasonable to hire an investigator to follow you for the day and establish whether you are ill.

What would happen if a private investigator caught me at an England game whilst I was off sick?

If your employer has a reasonable belief that you have misled them and hires an investigator which ultimately results in you getting caught at a game whilst off on the sick, you may end up getting dismissed for gross misconduct. Your employer may or may not inform you that they have evidence of your misconduct, but they are likely to call you in to attend an investigatory meeting or a disciplinary hearing. It will be at the employer’s discretion whether they feel this amounts to a fundamental breakdown of trust, an accumulation of misconduct or gross misconduct and whether they feel disciplinary, or dismissal action is warranted.

We spoke to Sandra Berns, director of CentricHR to see what her thoughts were on the matter:

At Centric we always encourage employees and employers to have an open and honest dialogue about sporting events to provide a win-win solution for all (pun intended!).  By communicating openly, we know there are practical, creative and sensible ways to ensure that those wanting to watch the game/event can do so with their employer’s blessing.  Often, other employees not interested in sport will swap a shift, then there is flexible working, split shifts, extended breaks, providing a TV in the workplace or just booking the afternoon off as leave – these are all solutions that can prevent a culture of resentment and employees will often value a small gift of creativity and recognition by their employer.  It is important for employees to remember that they are contractually obliged to turn up for work.  If they have a history of absence and misleading employers, specifically in relation to sporting events which impacts heavily on the business, companies have the right to act reasonably to investigate accordingly and take necessary disciplinary action.

Ultimately the best way to avoid problems would be to take an honest and open approach with your employer; often there are other options such as making up the hours or swapping shifts with employers who are less interested in sports.

If you are considering finding a creative excuse to take time off work you may be putting your job at risk especially if you have a history of poor attendance.

What can I do if an employee won’t return to work? 4 Steps every HR professional should be aware of

Malingering employees can be a thorn in the side of any modern business. As such, dealing with an employee that won’t return to work is

Absence Management: How can you improve your absence management processes?

Unauthorised absence is when an employee has taken time off from your business without informing you and/or obtaining authorisation from you in advance. This is

Burden of Proof in Criminal Law vs Employment Law