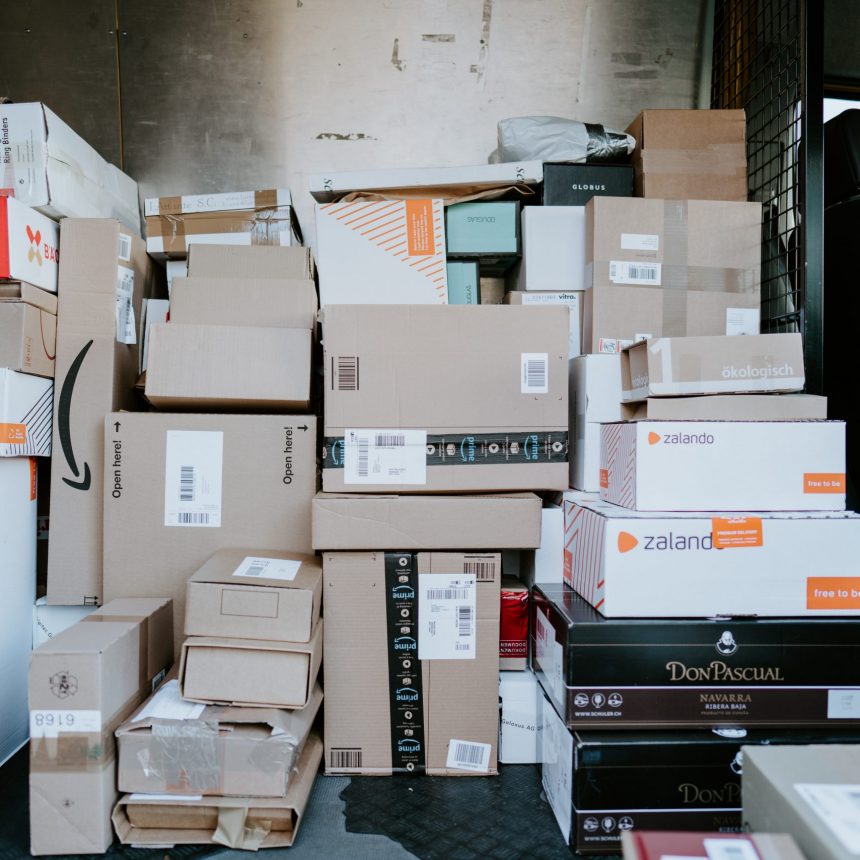 Can’t Say ‘No’ to Furlough

Before the Covid-19 pandemic swept across the UK, it would be safe to say that the majority of UK employees wouldn’t have been aware of the term furlough or what being furloughed actually meant in relation to employment law. It has been reported, that at the peak of the pandemic, that nearly 25% of all British employees have been furloughed meaning they would receive 80% of their typical monthly salaries and were not able to undertake any work responsibilities. During this time, employers were able to ‘top-up’ the salaries of their employees whilst employees themselves were able to seek employment somewhere else.

Due to the nature of the pandemic, there are no clear dates as to when employees are expected to return to work. As the phases are rolled out over the coming weeks and months, more employers will start to take their employees off furlough leave and ask them to return to work. This is something the majority of employees will welcome as it will result in them returning to a sense of normality, however, there will always be those who will take advantage of anything that allows them to reap the benefits of employment without having to work to their full potential, or at worst, work at all.

In early May we were contacted by an employer who was facing this problem with one of their employees. Being a food outlet with over 50 sites across the UK, they had decided to react to the latest government guidelines at the time and open up a select number of their outlets for takeaway and delivery service. After deciding to open up 10 of their stores, they wrote to the respective employees informing them of the dates they intended to start operating as well as all necessary information as to how they had made their stores Covid-secure. After the letters had been sent out, they received a response back from one employee who not only outlined his concerns about returning to work, he claimed he would not be returning to work until he decided it was safe to do so as he was concerned about the welfare of his child. His employer then sent out a second letter stating that they understood his position and that they would grant him a 2 week period of carer leave which would initially be paid, with every week after that unpaid.

Upon preparing for the site to re-open, the company arranged a training session for all employees to ensure they were all working within the new Covid-19 guidelines. With members of staff back together, the area manager informed the team that Mr Smith would not be back at work as he was on ‘carer’s leave’, it was at this point a member of the team pointed out that whilst on furlough, Mr Smith had been working as a delivery driver and to their knowledge, still was. After speaking with the Area Manager, the HR department called us with a view to opening up an investigation in relation to the employee to determine if he was, in fact, working as a delivery driver whilst unfairly claiming that he wasn’t able to work and receiving 2 weeks of paid leave. Due to the nature of Covid-19, we were unable to meet with anyone from the HR department, however, we conducted all of our conversations via video call. We discussed a couple of previous cases that were similar to this issue, in particular our taxi and moonlighting cases and discussed how we would conduct our investigation and most importantly, what the company was looking for from the investigation itself.

We started our investigation a week into the two weeks the employee had been given paid leave. The company ideally wanted a resolution to the investigation before the end of the second week as to avoid any further issues with the employee as he would not be being paid moving forward. Our team started surveillance on the Tuesday morning and began observations at the home address of the employee. The plan was to identify individual at the address and then follow his movements between Tuesday and Friday as these were the original dates he was asked to return to his original employment. During the morning on Tuesday, our team identified the employee at his home address, however, other than a trip to the local supermarket, there was very little activity during the day. Wednesday started off the same, his vehicle was at the property but there was no movement. Around 2pm, the employee emerged from the address with what looked to be a packed lunch and set off in his vehicle. Our team followed the employee to a depot but due to restrictions were not able to follow him in. About 30 minutes later, the employee left the depot and drove towards the home address. Shortly after setting off however, Mr Smith stopped off at an address and exited the vehicle with a box, leaving it on the doorstep and knocking the door. The resident of the address seemed to say something to Mr Smith who then took out a tablet device and looked to type something in it whilst the recipient took the box inside. It was pretty clear to our team that he was working as some sort of delivery driver, but more evidence was needed. After monitoring his movements for another 6 hours, Mr Smith had visited over 20 addresses delivering a range of parcels within his local area.

Between the Wednesday and Friday, Mr Smith totalled up over 18 hours’ worth of delivery driving at a time he told his primary employers that he didn’t feel it was safe enough to return to work. Back at the office our team went through nearly 10 hours of footage and compiled both a written report as well as observation footage to be sent over to Mr Smiths employers. Due to the ongoing restrictions, we weren’t able to arrange a meeting with Mr Smith’s employers to accompany the report, however, we sent the report off in both digital and printed formats and arranged a video call for the following Monday. We spoke with the HR department to discuss our findings and outlined the fact that we believed that Mr Smith was refusing to be taken off furlough leave in order to work as a delivery driver.  The HR department explained that they had enough evidence to prove this was the case and thanked us for the reports, as they believed it would be enough to open up disciplinary proceedings against Mr Smith and allow them to focus on the opening of their trial sites.

Theft in the Workplace

Overview Theft in the workplace is not something that every company has experienced, however, not experiencing theft doesn’t mean that the company is not at