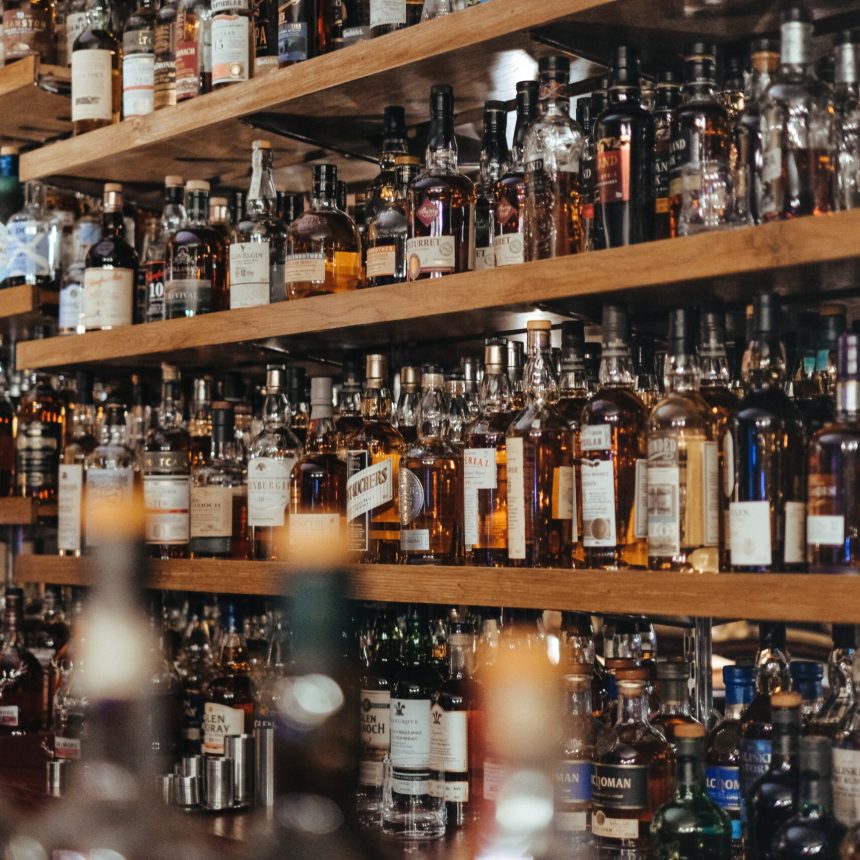 Trading Standards contacted us after receiving complaints about a local retailer, the complaint launched by local residents claimed that the shop was selling illegally selling alcohol out of licensing hours. Although they have their own internal investigations teams they had visited the premises previously so thought their local team may be known to the retailer and sought help from ourselves. The licensing hours in the UK are quite strict and usually finish between 22:30pm – 23:00pm. These regulations are put in place for a variety of reasons and not only aim to restrict the flow of alcohol and help reduce over consumption and alcoholism but also to reduce anti-social behaviour.

In this instance the problematic shop was a small off-license within a busy housing estate and some of the local residents felt that a rise in late night noise and anti-social behaviour stemmed from the retailer selling alcohol outside of their licensing restrictions. The shop itself was open 24 hours a day but it’s license prohibited the sale of alcohol between the hours of 23:00pm and 07:00am. The shop itself was a polish shop and offered predominantly polish and eastern Europeans goods such as food and imported alcohol that wasn’t available at mainstream retailers.
Taking these details into consideration we decided that using a mystery shopper from an eastern European background would give the most accurate representation of how the shop was actually running. Speaking the cashier’s mother tongue would allow the mystery shopper to build rapport much quicker and reduce the likelihood of them being suspicious.

Our private investigators come from many different countries and backgrounds so we are able to operate in any situation. We elected a Polish operative who would blend in seamlessly with other shoppers and put a plan in place, we decided that in order to create a realistic situation we would visit the shop initially just before 9:00pm and purchase a bottle of wine. The shop are legally allowed to sell alcohol at this time so it created a chance to build some rapport with the cashier and break through any barriers they may put up, often an unscrupulous retailer will be guarded as they are fully aware they are breaking the law.

Having already visited the shop and given the impression our mystery shopper had been drinking for the evening we revisited the store wearing a covert, hidden body camera. This time it was after hours and licensing restrictions should have prevented them from selling any alcohol, the mystery shopper entered the store and was immediately greeted by shop keeper who recognised him from earlier that evening. After a few minutes of small talk he casually collected a bottle of wine and some vodka and headed to the til, without hesitation the cashier totalled the items and placed the bottles into a dark blue plastic bag. He asked the mystery shopper to keep the bottles in the bag and openly admitted he wasn’t allowed to sell alcohol at that time because of problems with trading standards.

We left the establishment and prepared a report including the video footage of our retailer not only selling alcohol after hours but openly stating that he knew he was in breach of his licensing restrictions. Trading Standards requested further evidence which we were happy to do so over the space of a week, our operative returned to the store several times, changing times to show a more natural shopping cycle and again being served with alcohol out of licensing hours.

Our investigator was also able to document other individuals purchasing similar products out of the lawful hours which helped to provide additional evidence in this matter. The shops license was revoke as a result of the investigation, the retailer can reapply for their license after a fixed term but will be subject yet again to strict hours of operation.

Alcohol Licensing – Don’t get caught out