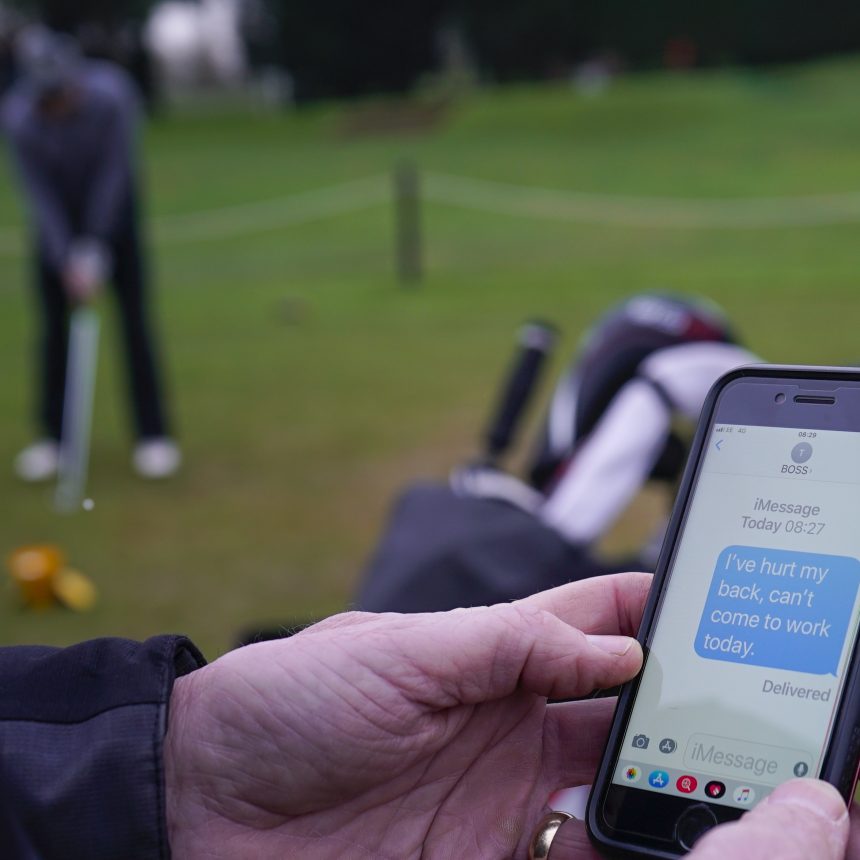 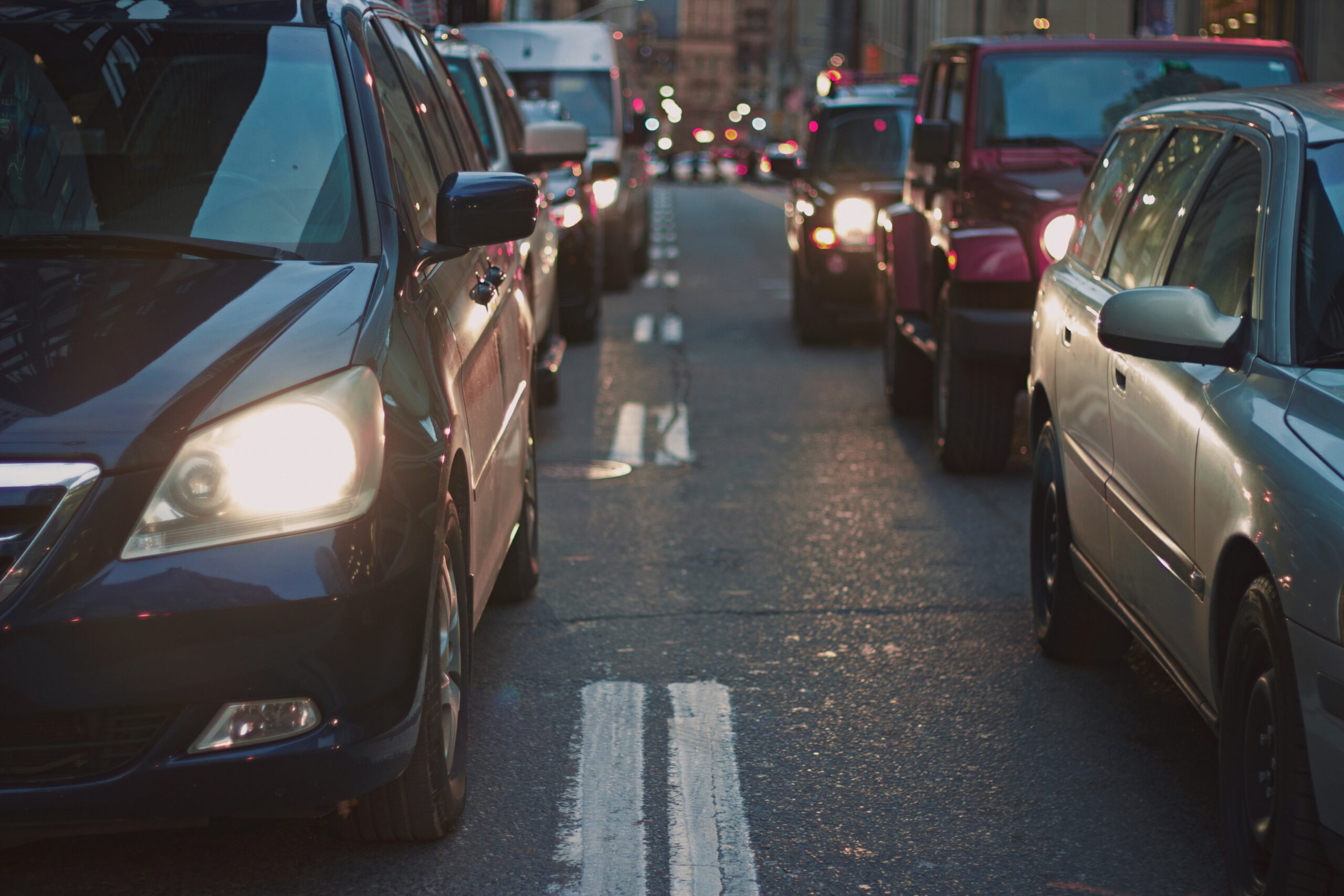 Fraudulent personal injury claims are often seen as a ‘victimless crime’, taking money from insurance companies rather than individuals. If you’ve been in a road traffic accident, you may have received cold calls from companies encouraging you to claim compensation. For some, these accidents can seem like opportunities to make easy money, as most insurance companies are happy to settle without going to court.

In other cases, individuals will attempt to claim money for injuries they caused to themselves or didn’t have at all. These insurance scams are frequent and lucrative, and they have significant impacts on the party claimed against, such as court fees and rising insurance costs. In recent years, insurance premiums have risen significantly as a result of so-called ‘Cash for Crash’ scams, or fraudulent personal injury claims.

What Is A Fraudulent Injury Claim?

A personal injury claim which is fundamentally dishonest. The claimant is asking for compensation for an injury, but is being dishonest about the cause, severity or nature of the injury. Common injuries which feature in fraudulent claims are whiplash, back pain and tinnitus, as these are invisible injuries. Fraud is a serious crime, and can lead to time in prison.

Why Would Someone Submit Fraudulent Injury Claims?

A survey commissioned by The Compensation Experts in 2019 found that 41% of UK respondents would be ‘likely to make a false claim for financial gain if they thought they could get away with it’. False personal injury claims are quick and easy ways to make money, and are often considered a ‘victimless crime’. However, the knock-on effects of making a false claim and getting caught far outweigh the benefits.

What Should I Do If Someone Makes A Personal Injury Claim Against Me?

When someone makes a fraudulent claim against you, your insurance company will make appropriate checks to see whether or not they will pay compensation. However, these are not foolproof, and the case my need to go to court.

The first step is to preserve as much evidence as you can. This might be writing a statement or bullet point list of details of the event in question from start to finish. You can refer back to this when speaking to your insurance company to make sure you don’t forget anything. Any photographs of damage or video footage from a dashboard camera or CCTV will also be useful. 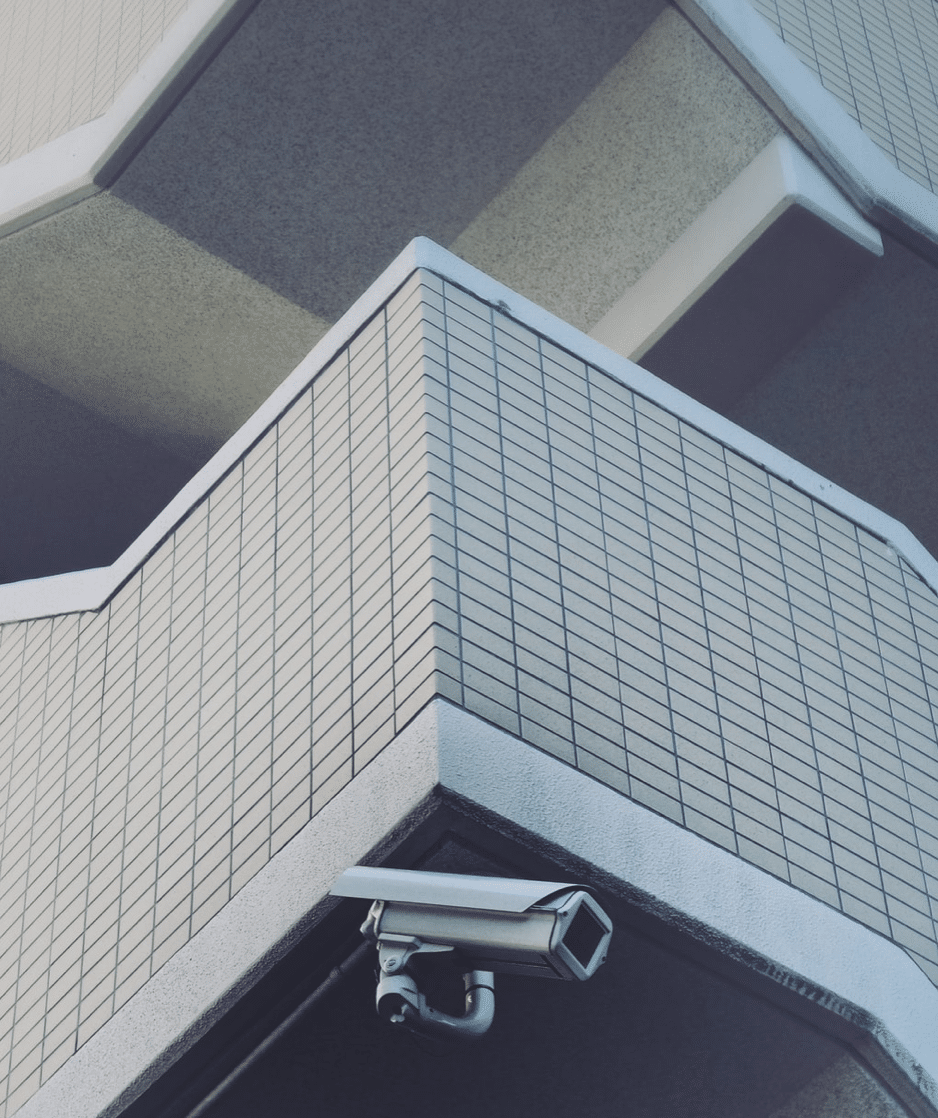 How Can I Spot The Signs Of Fraudulent Injury Claims?

You may not be able to tell if a personal injury claim against you is genuine. People who commit fraud are often experienced at it, and do a lot of research to make their story seem believable. However, there are some warning signs of fraud to watch out for. Insurance companies and private investigators are very experienced in detecting fraud, and these ‘red flags’ are the common signals they look out for.

It is worth remembering that valid claims may also show these signs. Looking out for red flags can help you get ahead and ask for more evidence in good time. If anything, it will help you decide how to respond to a claim against you.

If the claimant has been experiencing instability in their financial life, has a low income or is in debt, insurance companies will look at their claim with more scrutiny as it may be a premeditated effort to make money.

Sometimes claimants treat those taking the details of their claim with aggression and threatening behaviour in the belief that this will speed up the process or lead to fewer questions. The opposite is also true, in that claimants who are overly nice to officials, giving compliments or offering favours, may be trying to get favourable treatment in the claims process.

A claimant who knows the ins and outs of personal injury claims process is unusually well researched, but not necessarily dishonest. Fraudsters research their targets in great detail to make sure they aren’t caught and to maximise their gains, so a detailed knowledge of the process is a flag to insurance companies, but not evidence of fraud.

Willingness to accept an early settlement

As before, a claimant willing to accept early settlement is not always being dishonest. It may be that they cannot afford a long process of deliberation. However, some fraudsters try to close a case as quickly as possible to shorten the window of time in which they might be detected. If the claimant is pushing to close early, they may either be in financial distress or be attempting to avoid getting caught.

History of claiming for personal injury

Most fraudsters have committed fraud before, often in the same way. Insurance companies investigate any previous claims by the individual, including their success rate and compensation received, to check for any patterns. While previous personal injury claims are by no means proof of fraudulent activity, a history can indicate a willingness to pursue claims as a means of making money.

If a claimant submits late, it can be because of third party influence, or a television advert offering help claiming compensation for perfectly valid claims. This can be compounded as a red flag if the claimant does not provide adequate evidence, as it indicates they may not be serious about receiving compensation. This pattern of behaviour suggests they are taking a chance.

As with all dishonesty, if the story or evidence is vague or keeps changing, there are strong signals that the party is not being truthful. This is a particularly strong warning sign if the evidence changes to fit circumstances, or changes more than once. Most personal injury claims are filed weeks after the event, ensuring a focused and clear account can be given. If the claimant is giving a vague account of events, they may be hedging their bets against what counter-evidence might come out later.

There are many reports of fake injury claims after minor road traffic accidents. A particularly common example is the false whiplash claim, as whiplash is difficult to prove. Question whether the scale of injuries reported matches up to the scale of the accident. For example, if the claimant is wearing a neck brace after a light bump in a car park, questions about honesty need to be raised. In these instances, private detection services can assist with determining the reliability of the claim.

Delay or Lack of medical records or examination

If the claimant puts off being examined by a doctor or sharing their medical records, it may mean their injuries are exaggerated or even fabricated. Some fraudsters go to multiple doctors to get the most favourable diagnosis to support their claim, causing a delay. However, there are also many other legitimate reasons someone might avoid sharing their medical details or seeing a doctor promptly, so again this is not proof of fraud.

Discrepancies in the details of the scene

Insurance companies look in great detail at descriptions of incidents such as road traffic accidents, as there can be discrepancies between reports which highlight a pattern of dishonesty. These may involve police reports if they attended the scene, weather reports if, for example, the report revolves around dangerous driving conditions, or where a gang is suspected of involvement, such as providing false witnesses, third party witness statements can be used to confirm or challenge claims about the scene.

If you notice any of these traits in a personal injury or whiplash claim against you, contact your insurance company and make sure they are aware. 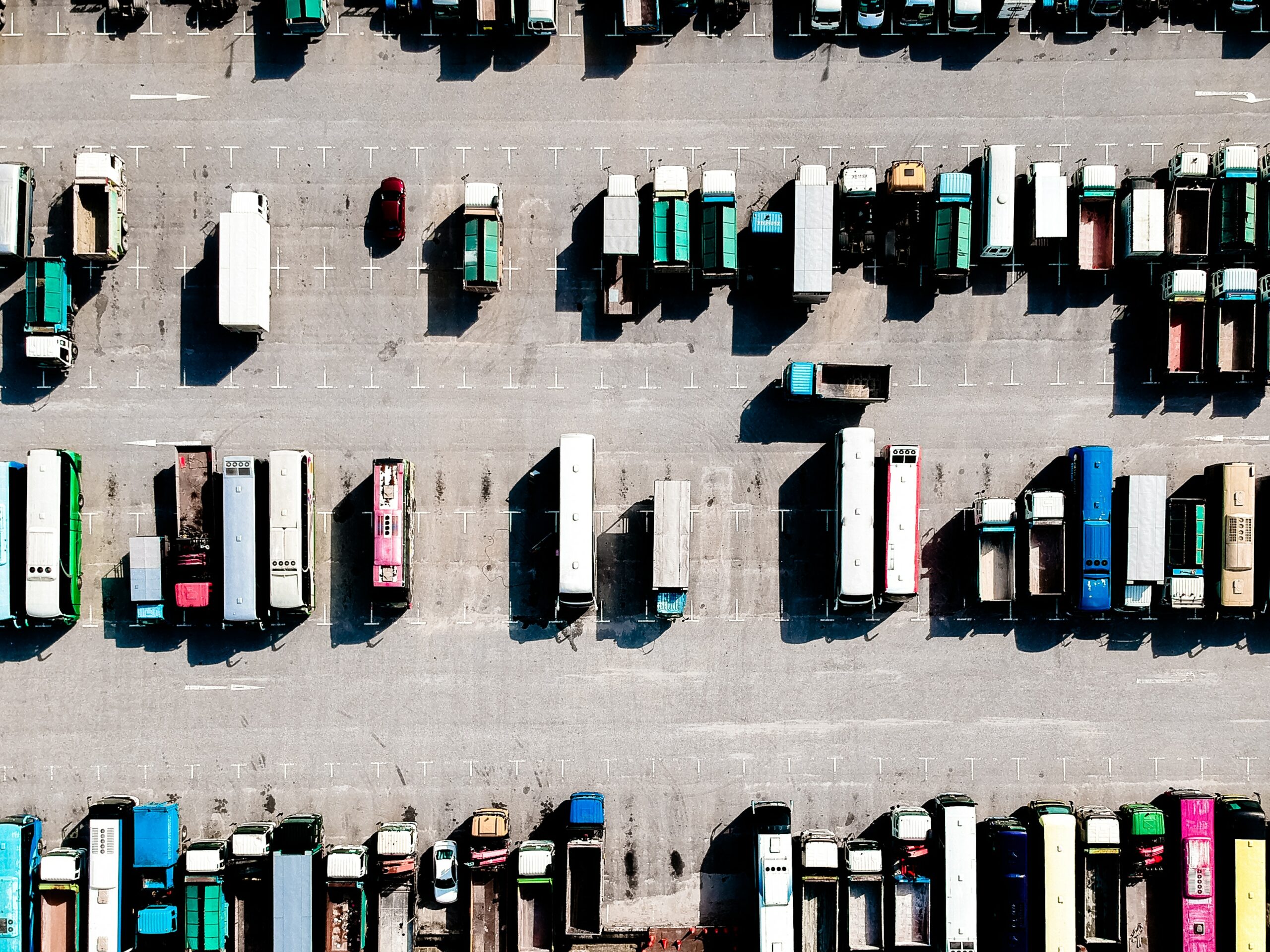 How can I protect myself from fraudulent claims?

If you are a driver, a venue host or an employer, you may well be concerned about people making fraudulent claims against you in the future. The best thing you can do to make sure you are not held liable for a false claim is to gather evidence of the safety of your workplace or driving. For employers this means installing CCTV cameras to give thorough coverage of your business premises and keeping up to date documentation showing safety protocols have been followed.

For drivers, it is a good idea to install a ‘Dash-Cam’ or dashboard camera to record any incidents. Car dash-cams cost upwards of £20 and are easy to install. While most of the footage will be irrelevant, when an incident occurs the footage can be vital. From these videos, insurance companies can assess speed and direction of motion and determine who is really liable for the injury, or indeed if any injury occurred.

How can Reveal PI help?

Reveal PI’s surveillance services can help gather evidence admissible in court which will demonstrate the fundamental dishonesty at the heart of a claim against you. Our private investigators are discreet, thorough and professional, and can provide time-stamped photography and videography to disprove false injury claims.

Based in Birmingham, our private detective service offers complete security to individuals and corporations. With over twenty years’ experience in conducting investigations, our team can cover your case thoroughly and discreetly.