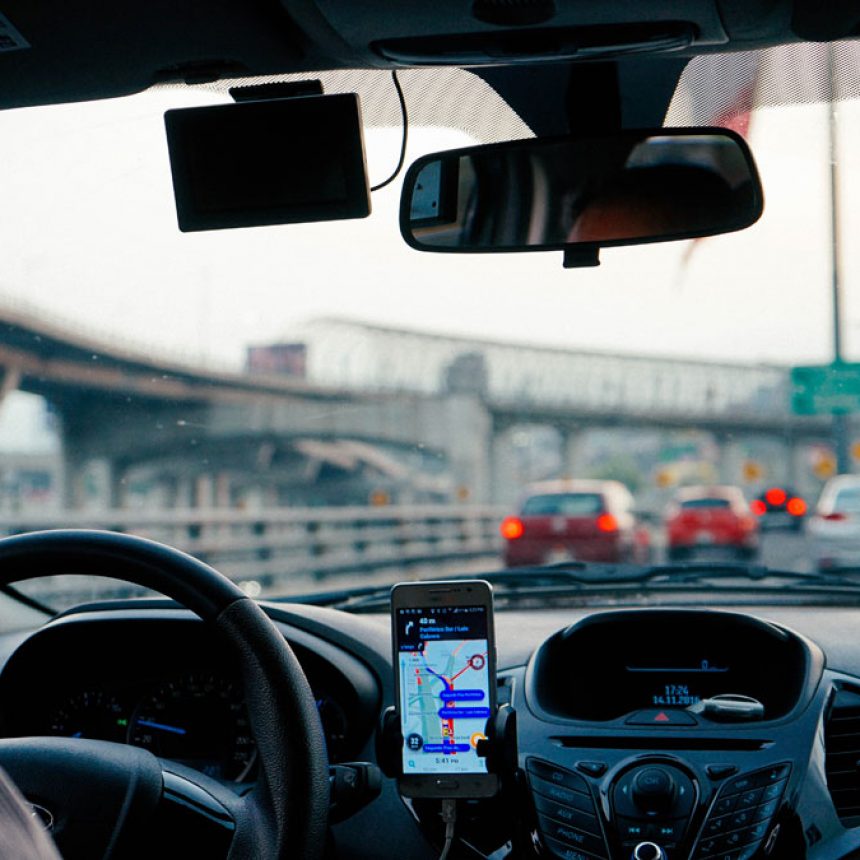 I’m a Private Investigator as I’m sure many of you reading this article will be, and even I have found myself confused trying to get to the bottom of the question on so many peoples minds. 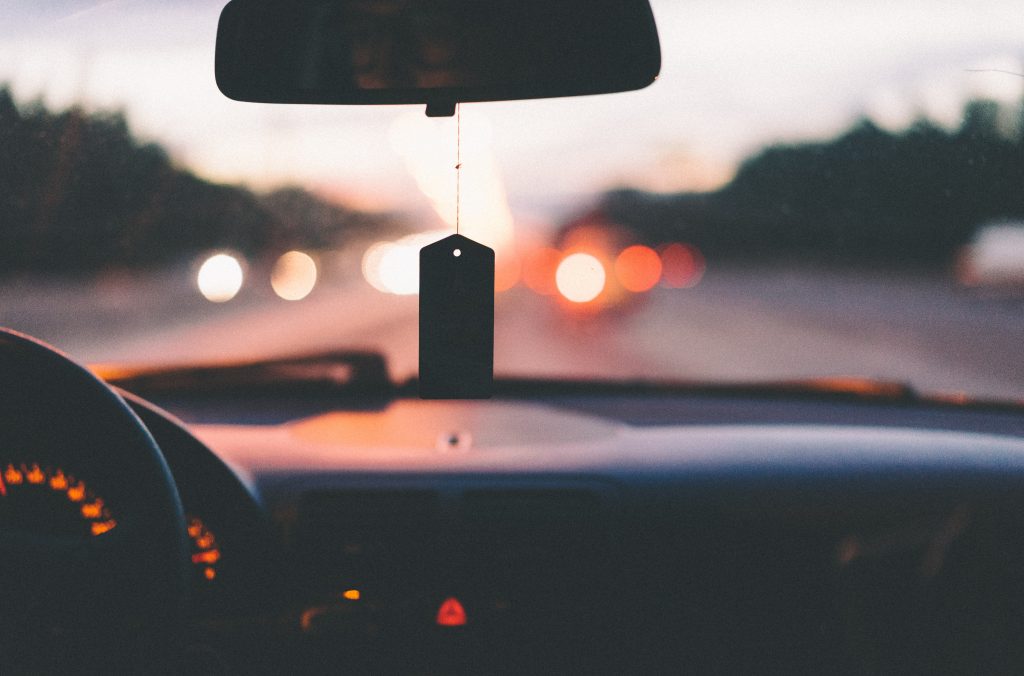 In the U.K there are various pieces of legislation that protect our privacy and ensure our personal data is handled responsibly to prevent it from falling into the wrong hands or being misused. Unfortunately, they are incredibly long-winded, tedious to read and often require a legal professional to make any sense of (leave you confused as to whether you are coming or going). I have spoken to other industry professionals about particular statements in these pieces of legislation and found that even those incredibly well versed could still be unsure about their answer when the right questions were asked.

The problem lies with the interpretation of these documents, many of the statements can be construed differently dependant on your understanding or interpretation of certain factors so I have done extensive research and spoken to countless industry professionals to shed some light on the matter and finally provide the other private investigators asking these questions some clear answers.

This article is going to be quite long so if you don’t have time or you don’t want to listen to me going over the basics then skip through to the relevant section below:

The basics: what is vehicle tracking

Firstly lets distinguish what we mean by vehicle tracking, in this article when we refer to vehicle tracking we mean ‘discreet’ or ‘covert’ tracking, which implies that the driver of the vehicle is UNAWARE of the device.

This is very different to telematics and fleet management as these are long-term tracking solutions used by companies to monitor company vehicles and insurance firms to reduce or calculate premiums based how careful the driver is and how many miles they cover. If you want to know about the legality of tracking your staff and your company vehicles skip to Is it legal to monitor employees vehicles?

To some people the concept of vehicle tracking is mind-blowing and they don’t understand what it is let alone is it legal, I’m frequently asked: “does it mean somebody will physically follow the car round day and night?” and “Is it done by watching the vehicle through satellite cameras?” A large percentage of the population have no idea what it is and a large portion of the people using them or offering it as a service as still unclear about the legality of their actions. Vehicle tracking is the process of remotely monitoring a vehicles movements, it is usually done with a GPS tracking device that is attached to the vehicle magnetically.

How does vehicle tracking work?

Remember we are talking about discreet or covert vehicle tracking and not telematics but I’ll briefly explain the difference for those of you still confused.

Discreet/Covert vehicle tracking is a service that is usually offered by investigators to monitor vehicles movements or assist them in pursuing a vehicle without following too closely or risking losing them in traffic. They are generally attached to the vehicle magnetically, this allows them to be fitted to the exterior of the vehicle. The major benefits of being able to fit the device externally are that it does not require internal access to the vehicle and it can be done in a matter of seconds! You can imagine it would be very difficult to discreetly fit a tracking device if you had to ask for the car keys to fit it! 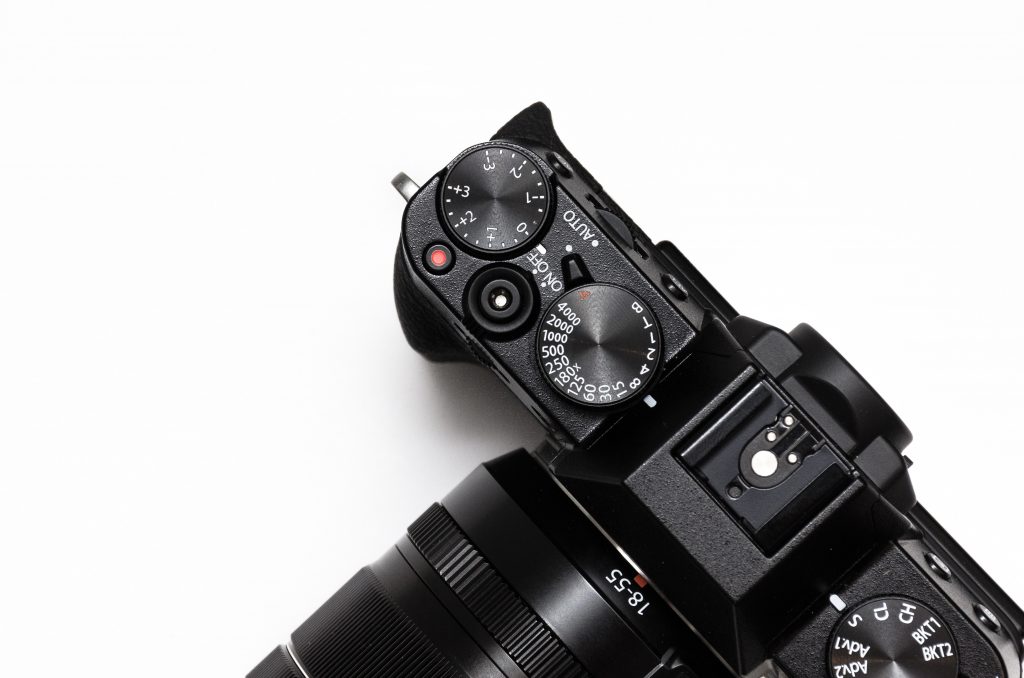 Fleet Management / Telematics and other tracking solutions are a more permanent solution and they require internal access to the vehicle or the vehicles engine bay in order to connect. Most of them will attach to the ODB port which allows it to read detailed vehicle diagnostic information such as how harshly driver is accelerating/breaking and cornering.

So the major differences are the way that the devices attach to the vehicle and the information they allow you to retrieve however they both use the same underlying technology to calculate the location of the device – GPS.

GPS’ or ‘Global Positioning System’ is a satellite-based navigation system that allows a device to calculate its exact latitude and longitude. These coordinates are combined to plot a position on a map.

The device then uses cellular networks to send its location to a server that records its positions. That server is usually accessible through a web portal or an application so it can be viewed from a remote location anywhere in the world allowing the user to monitor the vehicle’s movements in real-time but also view its historic movements.

How reliable are vehicle trackers?

As you would expect with any technology the quality will depend on the device that is being used. There are cheap and cheery devices available on eBay from around £20 and there are specialist devices that can cost up to and in excess of £1000.

The higher end devices are more reliable because they have higher quality antennas allowing them to have better signal strength, so they can still relay the vehicles position even in areas with poor reception. Another feature provided by the higher quality trackers is the ability to store locations on-board, this allows the device to keep a record of the vehicles movements even when there is no cell reception to transmit them.

A good example of this would be when travelling between tall buildings in cities -the device will struggle to gain coverage so a cheaper device with a smaller antenna would not transmit any data until it regained signal. To the user this would show a large gap in the tracking data, this could be the crucial moment when the subject parked and left on foot. The device with the more powerful antenna would continue transmitting even in a built-up city and if it couldn’t connect it would store the movements on board.

How accurate are vehicle trackers?

Similarly to reliability, the accuracy of a vehicle tracker depends largely on the device being used. You should expect your vehicle tracker to be able to provide a position accurate within 5 metres providing it has been fitted in a location that still allows it to maintain some reception.

Some vehicles, especially newer models have less space underneath meaning the tracker has to be tucked away into a more discreet location which affects the signal strength. When the signal strength is low it can cause the device to give the impression the vehicle is moving around within a small vicinity, this is because it has to connect to different GPS satellites causing the position to vary slightly.

Are you processing ‘Personal Data’?

Essentially personal data is data which relates to a living individual that would allow the individual be identified either by the data itself or by a combination of that data and other information which is in possession of the data controller (person handling the data).
Guide To Data Protection

If you are processing personal data then you or the individual/company that is fitting the vehicle tracker should have registered with the Information Commissioners Office (ICO) and should be following the guidelines set out in the Data Protection Act 200 (DPA) to protect the legal rights of the individuals the data concerns.

Where will the device be getting fitted?

If the device is getting fitted on public property then there are no concerns but if the vehicle is on private property then you may be worried about trespassing. Generally speaking we consider trespassing as entering somebodies property or land without their consent. If the vehicle tracking device cannot be fitted in a public place you should be careful as to where it is fitted, if the vehicle is parked at the subjects property on an open driveway that could be accessed by any member of the public then it would be difficult to consider the act trespass.

The Association of British Investigators (ABI) Good Practice Guide & Policy – GPS Electronic Tracking Devices (referring to an article regarding government officials trespassing) states: In a 2007 restricted report given by the Office of Surveillance Commissioners (OSC), the OSC’s Chief Surveillance Commissioner, Sir Christopher Rose, stated ‘putting an arm into a wheel arch or under the frame of a vehicle is straining the concept of trespass’
Government Officials Track Cars And Trespass Public Property

Assuming you have read and considered the questions above the next thing to establish is who is fitting or who is requesting the device be fitted?

Case Study: Mr & Mrs Smith are about to file for divorce:
Mr and Mrs Smith have been unhappy for some time, they have now come to terms with the fact their marriage is beyond repair and are in the process of filing for divorce. Mr Smith feels very confident that the reason their marriage has broken down is because Mrs Smith has been having an affair for a number of years and he would like to prove this in court. The dilemma is that showing Mrs Smith with another man would be a problem as they are still legally married, however no court would see that as suitable enough evidence to prove that the affair had been going on prior to this event. Mr Smith hires a private detective to conduct some surveillance on Mrs Smith and find out how frequently she is seeing the other man, the couple live in a busy city and Mrs Smith will often be driving during rush hour traffic making it difficult to pursue the vehicle. The investigator suggests that installing a vehicle tracker on Mrs Smiths car will allow them to follow the vehicle during rush hour traffic with much less risk of losing them, Mr Smith agrees and the device is fitted. After a few days the investigators follow Mrs Smith to a property where she is seen letting herself in with a key. The property is identified as the property of the third party male who Mr Smith had suspected. The following day Mrs Smith was pursued to the same property where she picked up two children and proceeded to meet with the third party male. When the evidence was presented to both parties legal teams they agreed that the combination of having her own key to the property and picking up the third parties children without his presence was enough evidence to show their relationship had pre-dated the divorce proceedings and warranted reasonable grounds for unreasonable behaviour.

If you are working for a public entity such as a council or government body then the rules are different because you must comply with the Regulation of Investigatory Powers Act 2000 (RIPA). This piece of legislation was written to regulate the powers public bodies have to carry out surveillance and intercept communications in order to obtain evidence to support a prosecution. Under this legislation public bodies have strict guidelines as to what they can do with and without a warrant, from more straightforward ‘directed surveillance’ to ‘intrusive surveillance’.