Serving One Of Two Identical Brothers 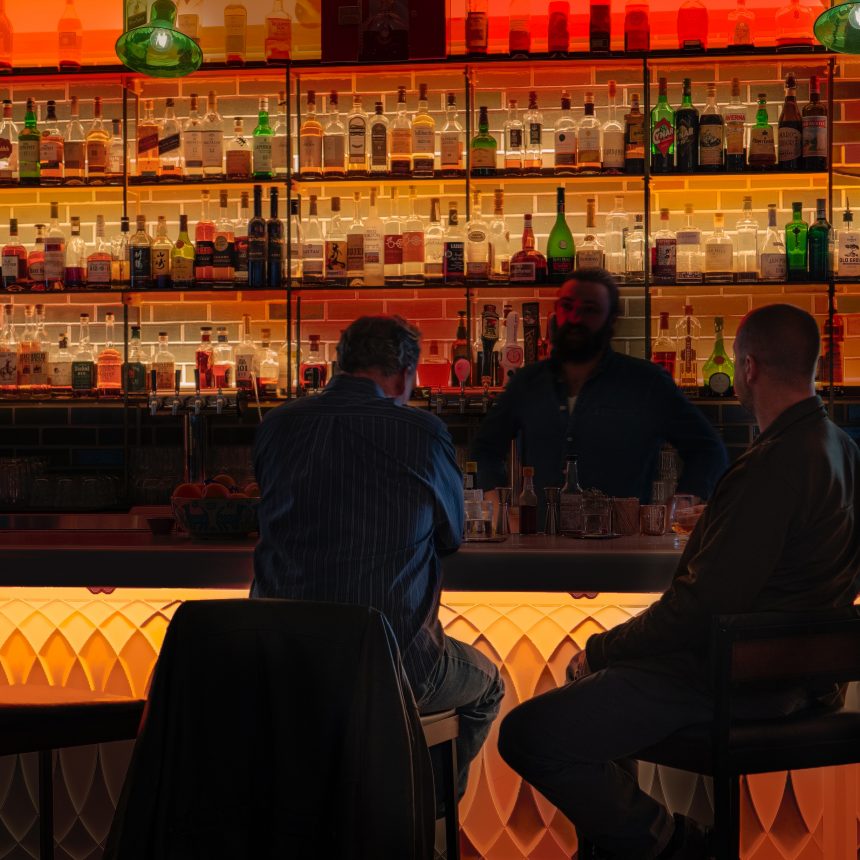 As a Process Server a photograph of your recipient is always helpful however not in the case of two near identical brothers. We were tasked with serving a Divorce Petition, the client and the soon to be ex-husband had been separated for some time, she had built a new life abroad and wanted to finalise the process so she could move on with her life. The fact the respondent was a twin wouldn’t usually have been a problem but the results of our trace showed that the two brothers were actually living together.

The problem is that we cannot simply serve one in the hope it is the right person as he may claim that it was his brother who took the documents and simply forgot to give them to him or never made him aware of them. We had been told that they frequently visited a local pub and although unorthodox we spoke to our client’s solicitor who agreed they were happy for us to visit the pub and attempt service there as we may have a better chance of distinguishing between the two.

The next Thursday evening our process server attended the residence of the brothers in question and found no answer. In almost every situation it is best practice to enquire with neighbours and establish whether the person we are looking for is still residing there, and on this occasion a young male next door confirmed residence of the brothers and said “they’ll be at the pub now”.

With this and the prior knowledge given to us by the client our process server headed to the local pub. Upon arrival, sat at the end of the bar, sure enough was a male that looked exactly like our intended recipient, the issue however is, he was sat next to his brother. Our quick thinking member of staff spoke to the man behind the bar and informed him he had a delivery for the male in question, this prompted the bar man to shout over the name we needed and one of the twins rose from their seat towards our agent. From here he was asked again to confirm his name and at this point after confirming his identity we were able to personally serve him the divorce papers.