The Man Who Accused Our Process Server Of Lying 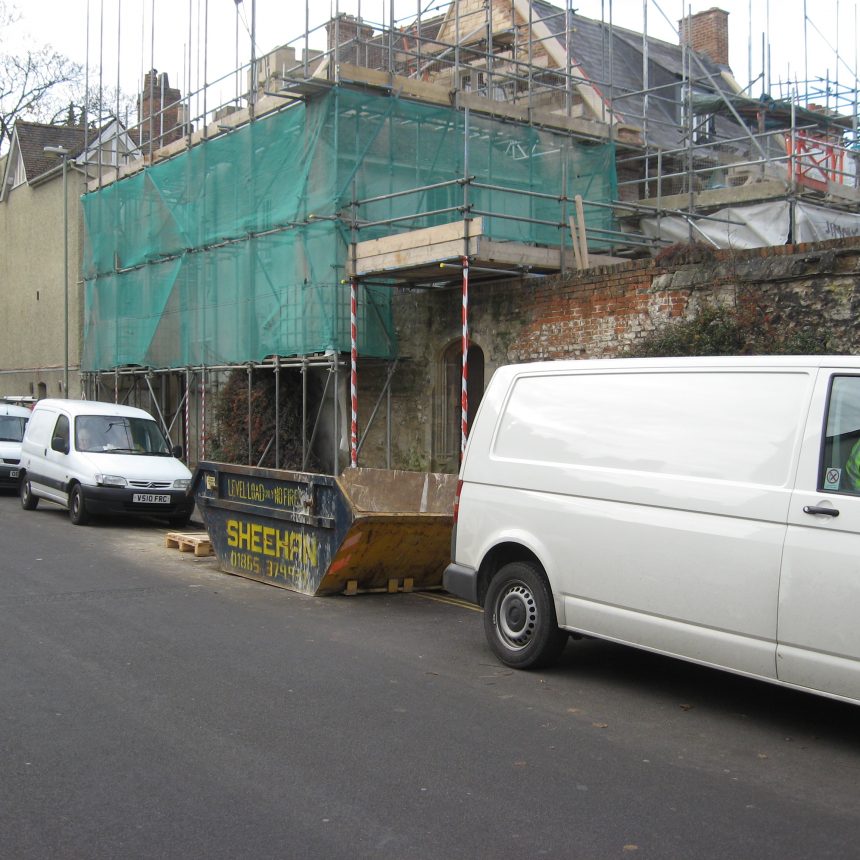 Throughout the world of law, documentation and process serving there can be often be a minefield of does and don’ts. This means our operatives are always making sure they do the right thing that leads to effective delivery, a timely and safe service and of course making sure that everything we do is accurate. On some of our cases when serving documents however, our recipients don’t always like to play ball.

A client came to us with the need for service of documents relating to a court appearance, the case was to do with overdue debts and the client’s solicitor had informed them to contact us. During the initial phone call our client made it apparent that the respondent had been evasive for quite some time, as this was related to a matter where a rogue trader had ripped off our elderly client, this was no surprise and unfortunately as a process server is something we see all too often.

From the initial information we had been given and years of experience within serving documents we made sure to use a body camera that our operatives will often wear. With knowing a name, full address and additional details, such as work and appearance, we went to the respondent’s believed address. Here we were greeted with no answer, despite lights on and two vehicles on the drive and one of them baring the details of the company involved with the aforementioned scam on our client. Following a few short conversations with neighbours, our operative could confirm that or intended recipient lived at the address, however he could not simply post through the door, as with many legal documentation we have to know it has reached the hands and eyes of the right man.

Our operative decided that patience was the way forward here, where he believed the respondent was home at the time, he would be unable to simply pound the door, or post through the letterbox, particularly with this being legal documents relating to a court appearance. Therefore our operative retreated to their vehicle and simply began to observe the address, from a safe and unobtrusive distance. Sure enough after a short time our recipient left the property and began removing tools from the van, our server doesn’t waste any time and exits the car towards the trader with a parcel and the documents in tow. After reading the mans name and receiving confirmation our server is able to hand over the documents to the recipient and explain what they are for. Unperturbed by the news and information our respondent simply drops the envelope and says “I’m not having it”.

With a body worn camera on, our server informs the man of this and calmly tells him that he has been observed receiving the documents, our recipient could now leave them on the drive, in the bin, or anywhere he likes. However, like a parking ticket, once you’ve received the notification you have to act and can’t simply ignore the facts. After being told this information he still refused to believe he’d been recorded and said he won’t be going to court. Several weeks later at the court date, the man did not show, he was true to his word on that at least! Unfortunately for him, the recording from the body worn camera we had told him about, was used in evidence, from here the man changed in mind about the paperwork, siting he had received it. Whatever reasons he had for not attending the questioning was found invalid and the money scammed began it’s way back to our client.