Time Wasting at Work: Part of Life or Corporate Fraud? 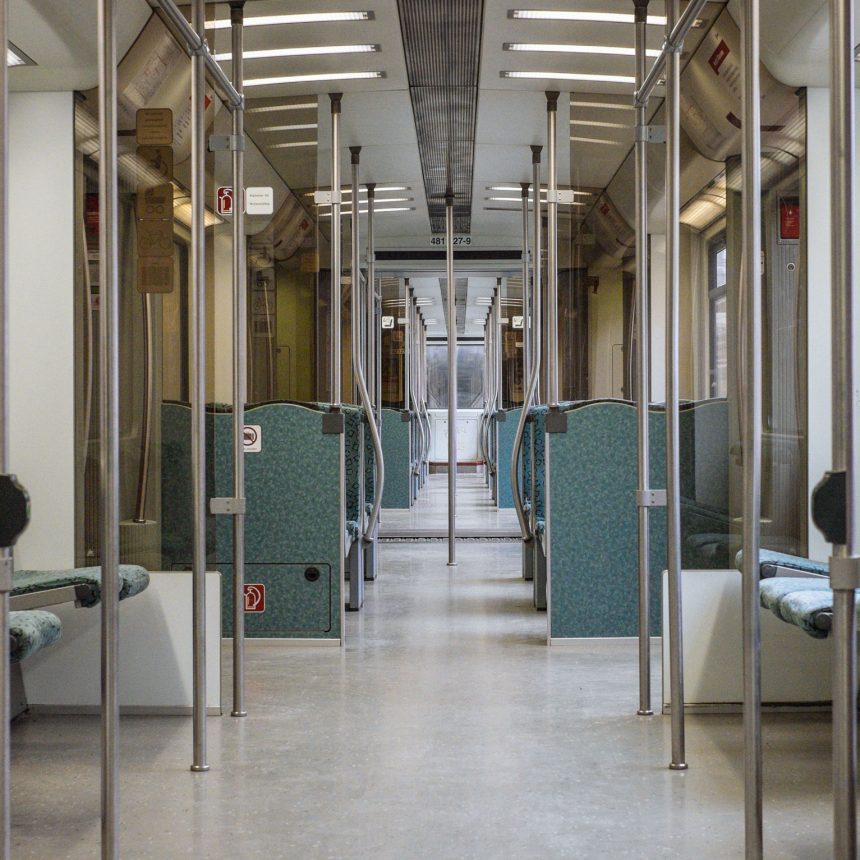 Time-Wasting at Work: Counting the Cost

In an age where we’re constantly glued to screens, the temptation to rebel against the working day – procrastinating, browsing leisurely websites, meddling with the staple gun so it fires blanks – has never been higher. And as we work more autonomously than ever before, people can easily gravitate towards non-ancillary tasks.

This blasé attitude, however, threatens the livelihood of both the employee and business owner. You’re paying someone to be doing a certain thing for a certain amount of time; any transgression from that trust is money down the drain. Let’s take a look at the issue, and where employers should draw the line:

Workers who resolutely take against their employer’s standards of behaviour fall into several distinct camps. There’s the obvious practical joker, fond of setting colleagues up for insults that aren’t funny, swanning to and fro with an easy smile on their face. Then you have the vigilante, the quiet insubordinate who, despite appearing focused, sends mass emails to the workforce whilst commenting on news websites.

Third, and hardest to detect, are the underachievers. They form the biggest group because they most commonly want to reward themselves for a job well done. The problem is that a 15-minute detour to Reddit is time that could have been spent making even more of an impact on the project at hand. They might slip under your radar, which is a problem for identifying who’s raising their game, and who’s coasting by on good will.

Procrastination during work hours is a given in any business; try as you may, you’re never going to be able to clamp down on texting, social media and office pranks completely. Besides, this could have a negative effect on morale.

Where things get serious is when employees begin to lie about their hours. This could be logging extra hours when working from home, going for ‘meetings’ that never existed, or even claiming they were in the building when this simply wasn’t the case.

As an employer, it’s important to recognise that this is nothing short of fraud. The occasional dalliance may be tolerated as a management issue, but consistent rule breaking within an organisation constitutes defrauding money in wages.

When you begin to suspect there is a problem, or rumours from colleagues start getting back to you, it can be difficult to find the time or means to investigate the issue in house. Besides, legislation surrounding privacy can prove a nightmare for employers looking to undertake surveillance.

Reveal Private Investigations can monitor the behaviour of workers that you suspect may be lying about their hours, helping you tackle absenteeism and fraud in a covert, legal and appropriate manner.

Everything you discuss with us is completely private – we’re simply here to ensure you aren’t being taken for a ride. To have a confidential and no-obligation chat about your staffing issues, give us a call on 0330 223 2933 today.