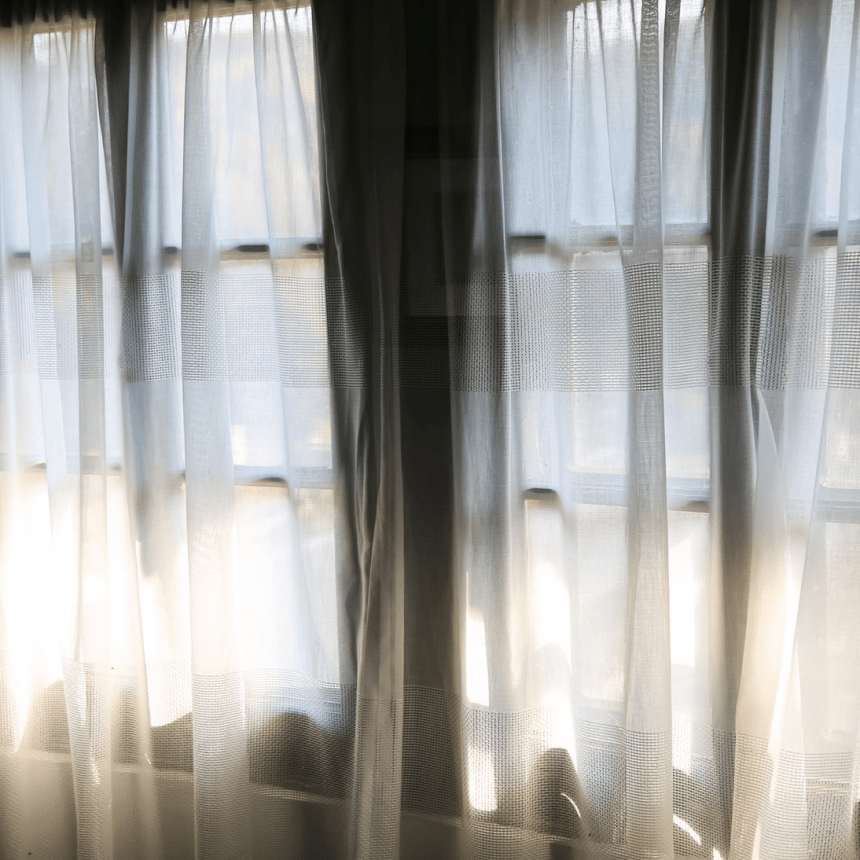 Feeling watched, harassed or constantly under threat from someone is an awful experience, and it can be difficult to know what to do. For many of us, stalkers are the stuff of TV dramas or celebrity horror stories. We struggle to imagine that anyone would fixate on us in such an extreme way because we know ourselves to be ordinary. Because people find the idea of being stalked ridiculous, it’s easy to brush off suspicions as paranoia. The reality is that stalking is much more common than we think, and can last for years. The average stalking case lasts 15 months, and most people know their stalker. According to the Suzy Lamplugh Trust’s report, Out of Sight, Out of Mind (2018), 45% of all stalkers are ex-partners. By knowing the red flags to watch out for, you can stop controlling behaviour before it develops into long term stalking.

Stalkers are predators who fixate on a particular person, spending disproportionate time and energy on finding opportunities to interact with them. They might hang around in places they know you will be, try to contact you via details you never gave them, or check up on your social media posts. On their own, these actions can be seen as reasonable, and stalkers often convince themselves and others that they are just worried about you and following you for your protection. Because the law in the UK offers no legal definition of stalking, getting stalkers to stop their behaviour is difficult.

In this article, we discuss the warning signs of stalking and some ways you can protect yourself. If you are in immediate danger, you should call 999 right away.

What Does Stalking Really Mean?

The most concise definition of stalking comes from the Suzy Lamplugh Trust. Here, stalking is defined as ‘a pattern of fixated and obsessive behaviour which is repeated, persistent, intrusive and causes fear of violence or engenders alarm and distress in the victim’. Anyone could become a stalker if they were to become fixated on another person and take steps to force interaction against that person’s will. Anyone could be a victim of stalking, regardless of gender, age, ethnicity and sexuality.

Is Stalking a Crime?

The law around stalking depends on where you live in the UK. In England and Wales, the Protection of Freedoms Act 2012 identifies stalking as a criminal offence for the first time. In Scotland, stalking is an offence under section 39 of the Criminal Justice and Licensing Act 2010. Throughout Northern Ireland, stalking is dealt with by the PSNI under the Protection from Harassment Order 1997, but there is no specific anti-stalking law.

None of the UK nations has a law giving a legal definition of stalking. This is because stalkers are unpredictable, using varied methods and degrees of severity. The PFA 2012 criminalises ‘harassment which involves a course of conduct that amounts to stalking’, saying that this ‘can be committed in two ways, namely

This means that evidence of stalking rests on the victim proving that they have been seriously distressed by the stalker’s behaviour, rather than the behaviour itself.

A more detailed identification comes from the Protection from Harassment Act 1997, which lists behaviours as associated with stalking. Stalkers might:

The offence created by the PFA 2012 does not look at specific and isolated incidents, but instead focuses on the cumulative effect stalking has on the victim. The common behaviours of stalkers listed above need to be repeated and cause distress to be considered as stalking. Under current legislation, the pattern of behaviour must have a substantial adverse effect on the victim’s usual activities for charges to be brought. You may be able to prosecute for stalking if a repeated pattern of the above behaviours means you have had to:

If you know the signs to watch you for, you may be able to catch harmful behaviours before they develop into stalking. Particularly if the person is trying to start a relationship with you, these behaviours are often laughed off as cute, protective or signs of attachment. However, to dismiss a pattern of behaviour that makes you uncomfortable is naive and unnecessary. If something is making you uncomfortable, say so.

The following behaviours are not an exhaustive list, but they are usually the early activities for stalkers to try during a campaign of harassment.

Calling you multiple times a day, texting repeatedly before you respond, or commenting on lots of your social media posts should be a warning sign. If it seems like they need your attention at all times, they aren’t caring about you. Likewise, if they are continually asking where you are or who you’re with, they aren’t respecting your privacy.

2. Getting your details before you give them

It’s normal for someone to follow you on Facebook after you meet them, and asking a friend for your number is often considered ok. However, if they won’t tell you how they got your details, or show up at your home before you’ve told them your address, alarm bells should be ringing. This is not dedication or resourcefulness, but an invasion of privacy and you have every right to tell them it made you uncomfortable.

While most of us share our days out on social media, we don’t expect to be quizzed by someone new about a photo with a friend. As with repeatedly asking your whereabouts, asking for too many details about what you’ve done in the past can be a sign of extreme control. This is a strong red flag, especially if they respond with judgemental or derogatory comments. Seek help from someone you trust.

You have the right to a personal life. If someone repeatedly turns up unannounced to your plans, they may be trying to feature in all of your social interactions so that they can control you. Stalkers are even known to orchestrate events in which you need help. For example, they might steal your keys only to give them to you, saying they found them. This helps them feel like a hero, despite presenting a danger to you. If their efforts are unsuccessful for a long time, but they are not reported for an offence, stalkers might go to such lengths as filing petty lawsuits, just to manipulate you into interacting with them.

Gifts for no reason are another early warning sign, especially if you’ve expressed no romantic interest. One typical way stalkers manipulate you into accepting a gift is to send it to your workplace, causing you embarrassment and distress. If their affections are not returned, this can escalate into inappropriate and even pornographic presents.

If you notice any of these signs, you should tell the perpetrator that you do not accept their behaviour. Tell them that if they continue, you will report them for harassment.

How can I Stop a Stalker?

How can a Private Investigator help?

The Out of Sight, Out of Mind report found that, in 2017, UK police forces recorded 8,364 stalking cases. Unfortunately, this record high still represents less than 1% of the cases that are estimated to take place each year. This disparity is likely due to people not feeling they can report stalking incidents to the police, as in most cases a victim will know their stalker already. Victims may feel that their concerns are not worth police time, or that they won’t be listened to.

Unless people make reports, the police cannot do anything about stalkers, so reporting the behaviour is necessary to receive adequate police assistance. The more people report stalkers, the more police become aware of the issue.

If you feel you are being stalked, but aren’t yet ready to go to the police, a private investigator might be able to help. Private investigators are professionals who work for you, so they won’t push you to the bottom of a paperwork pile, or fob you off with a helpline. At Reveal PI, our investigators are trained in surveillance and bug sweeping. We may be able to help you gather evidence of the behaviour by discreetly monitoring places your stalker is likely to linger. Using photography and videography, we may be able to display the behaviour which is causing you distress, to help you understand the extent of the behaviour. All our evidence is time and date-stamped, and fully admissible in court.