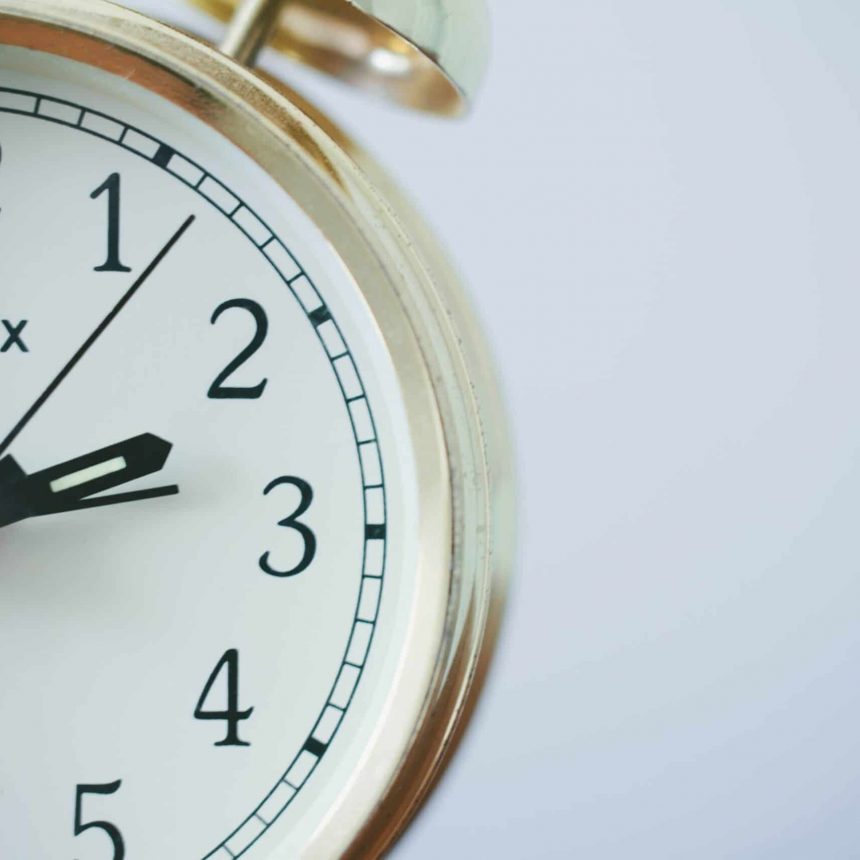 Our client was convinced that her ex-husband was spying on her because he seemed to know more than she was telling him. She had recently kicked him out of the marital home because he had been caught having an affair but he still had a set of keys and she was positive he had hidden something in the property.

Initially she thought she had left an account logged in on a shared computer/laptop or that he had somehow been reading her messages but when he made a sarcastic comment about a colleague from work she became baffled. She had only ever spoken to the colleague at work and didn’t have any form of telephone number or social media for him so she started to think somebody at work was feeding information to him.

She explained the whole situation to us and we mapped out all of the information he had been aware of and all of the people she was suspicious of, when it unfolded that the only person she had spoken about this colleague to was her best friend we knew something was up. The best friend was obviously not the source of the leak so we questioned where the conversation had taken place and it unfolded that she had been sat in the house on the phone to her friend having a discussion about it.

Our first port of call was to take a look at her phone and ensure there was no hidden software or spyware that would have allowed him to listen in to any calls, this is incredibly unlikely and almost never the source of the leak. It turned out that she had been sat in her living room when she made the phone call and when we looked back through the events it was a common theme. We decided that conducting a bug sweep in the living room was the next logical step and booked an appointment the following day. She was concerned that if he did have some sort of bug in her house that he may become aware of the sweep and if we didn’t find it he would know we had been there and retrieve the device leaving her unable to prove what he had done.

The following day we visited the woman’s property dressed as a TV engineer and spent some time talking to the client about how we would need to do a survey within the room and establish where the best route to run the cabling to an additional set top box would be. Using that pretext we began sweeping the room for any unwanted listening devices or hidden cameras and eventually noticed that there was a small lens concealed within a wall mounted clock.

We removed the clock from the wall and by analysing the device were able to establish that it hadn’t got any form of transmitter and would simply be recording to an internal memory card that would need to be retrieved. We discussed our options with the client and decided the best thing to do would be to delete the footage of our team, install a covert device of our own and replace the clock in it’s original position.

The team fitted a small camera within the curtains and replaced the clock so it looked undisturbed, the waiting game then began. The client made it obvious to her ex-partner that she was going away on a works do for a couple of days hoping that it would give him the chance to try and retrieve the SD card. Surely enough a couple of days into her ‘work trip’ our camera caught her ex-partner letting himself in through the back door, taking the clock off the wall, replacing the memory card and letting himself back out.

The client used the evidence we had provided to make a complaint with the police and as a result of the investigation was able to obtain a non-molestation order against the ex-partner. It was a clear breach of privacy and the subject had no grounds to use the device.

It is not unusual for disgruntled employees to attempt to take revenge on their previous employers but we were a little surprised to find a current employee already planning his revenge before he was dismissed. A regular client of ours asked us if we could shed any light on how his staff seemed to be aware there was going to be a safety inspection prior to it happening. We spoke to a few employees and found that one particular employee appeared to be ‘in-the-know’ but we still weren’t aware of how he had obtained the information. We sent our team to sweep some of the communal areas and offices and found a hidden listening device planted inside the board room. We were able to trace the owner of the SIM card and confirm that the employee in question had bought the SIM card, when questioned he explained that he thought the company were planning to let him go so he had planted it to try and find dirt he could use against them.