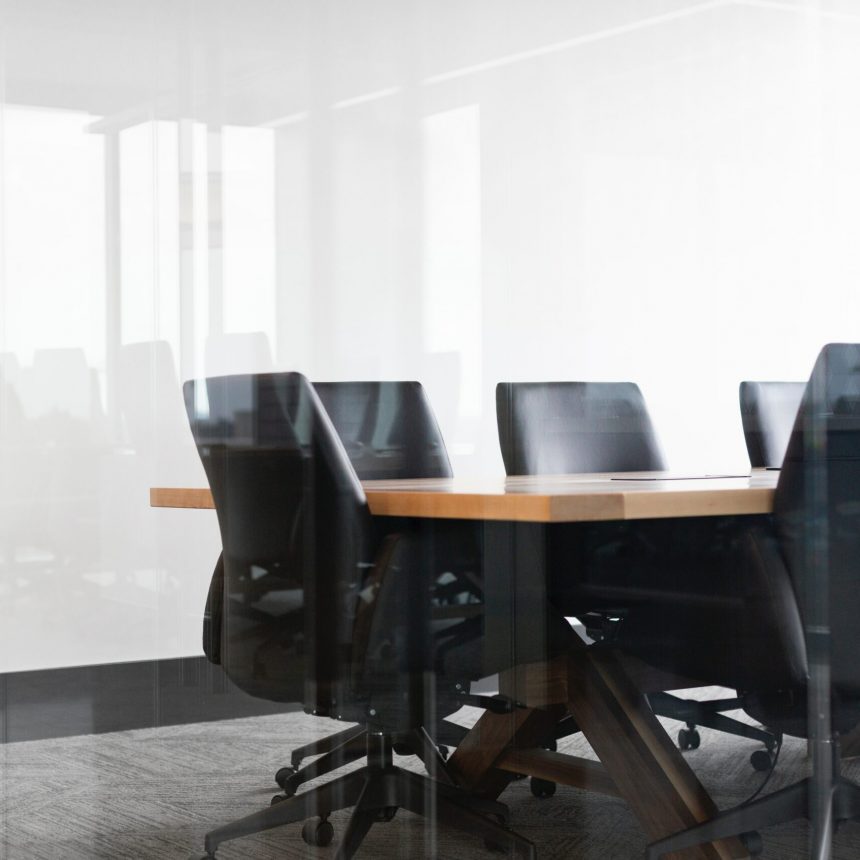 It is not unusual for disgruntled employees to attempt to seek revenge on their previous employers but we were a little surprised to find a current employee already planning his revenge before he was dismissed. A regular client of ours asked us if we could shed any light on how his staff seemed to be aware there was going to be a safety inspection prior to it happening. His company worked with heavy machinery and routinely conducted spot checks to ensure all safety protocols were being followed and all staff members were aware of how to respond to particular faults or problems. There would always be the odd member of staff not wearing all of their PPE amongst other minor issues but on this particular occasion the entire factory floor was meticulous.

The employer explained how many years he had done this for and although he felt a little cynical, he did not believe for a second that they were unaware the inspection was going to take place. We spoke to a few employees and found that one particular employee appeared to be ‘in-the-know’ but we still weren’t aware of how he had obtained the information. We sat down with the directors and after spending some time discussing the information that had been leaked we noticed the common theme was that it had come from meetings held in the board room.

We decided the most logical step was to conduct a bug sweep in the board room and ensure there were no hidden devices. In order to avoid raising any unwanted attention with other staff we arranged a visit out of office hours and sent our team to sweep the directors office and the board room. After approximately 90 minutes we detected a small and fairly crude listening device that had been placed above a tile in a suspended ceiling, the device had a microphone that had been placed into the light fixture and a small battery pack to power it.

We removed the device and were able to trace the owner of the SIM card and confirm that the employee in question had bought the SIM card. With this evidence the employer was in a position to take legal action but decided against it, they called the employee in and when questioned he explained that he thought the company were planning to let him go so he had planted it to try and find dirt he could use against them.

The employee was let go for gross misconduct but avoided legal action as the company did not wish to pursue the case any further and risk publicising their incident.

Our client was convinced that somebody had been spying on her because her estranged husband seemed to know more than she was telling him, she called us for help and told us exactly what he knew. We ran through some questions with her and found that the only thing the information had in common was that she had been sat at home on the phone while she was discussing it. We narrowed down the search to her home and took some sweeping equipment to take a look at the property, it took less than 2 hours to discover the husband had hired a company to install a bug and they had fitted a small camera in the wall clock. We were able to remove the device and show the client exactly what had been installed in her home.