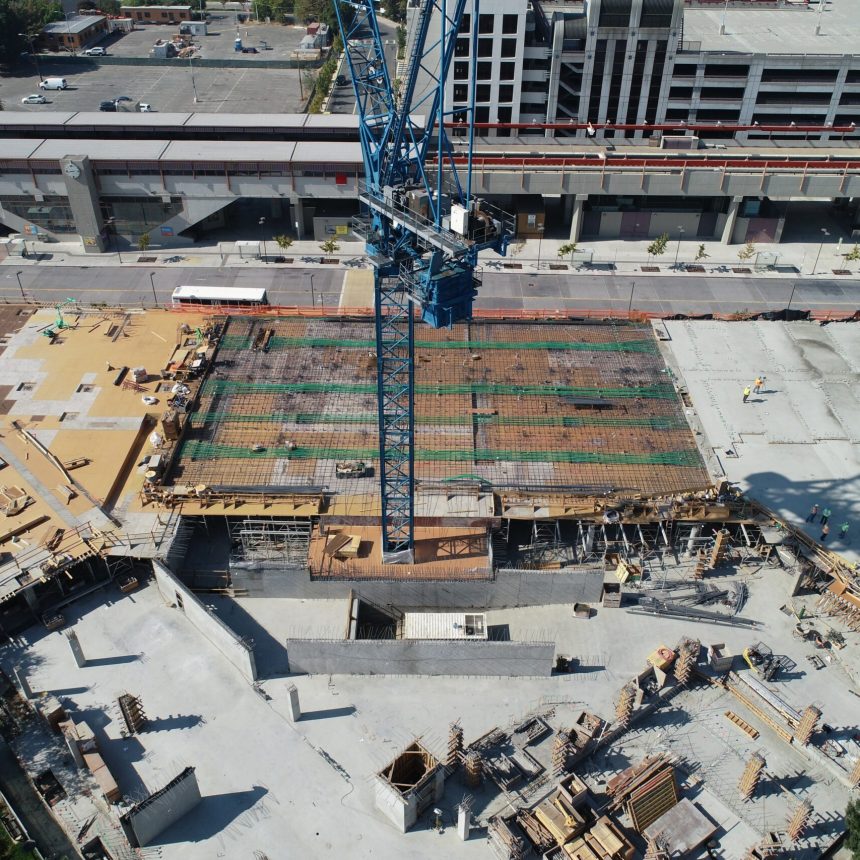 In business it is common practice to offer incentives and introductory offers to entice new business, there is nothing wrong with this as long as the incentives are disclosed and they are paid the intended recipient. Our client ran a successful architectural business for a number of years and was blissfully unaware of what appeared to be happening behind his back. The director was contacted by a contractor they has used on a previous project and informed that one of the partners had been giving out details of competitors tenders in exchange for cash rewards. He claimed that he had been given details of the most competitive bid in exchange for a sum in excess of £10,000, in addition to that he had been given directions on how to inflate his invoices to recoup the funds in additional costs throughout the process. He insisted that he had only done it once and the reason he had come forwards was because he’d been promised a deal and the partner had given the work to another firm who were willing to offer a larger bribe.

For any sub-contractor willing to turn a blind eye to the morality of the situation it seemed to be win-win, they secured the work and also recouped the initial payment back throughout the development process. With knowledge of which parts of the process were subject to change the corrupt partner was essentially drawing funds from his own business by bribing sub-contractors with work.

We began scrutinising the invoices though previous projects and sub-contractors that the corrupt partner appeared to have strong relationship with and found massive similarities across the board. The additional fees were somewhat common through the development process but when the pattern emerged it was clear how much each of the contractors were paying. Our concern was that because all of the witnesses were also going to be incriminating themselves we would struggle to get evidence that could be used in court.

We carefully planned our approach with the director and picked out a project that was a few months from tender, knowing that particular contractors we were concerned about would be tendering for the contract we put a plan in place to monitor the activity of the corrupt partner and the director of the suspected firm. The invoices had shown that this particular contractor had made a bid marginally less than the lowest bidder on a number of previous projects and this was enough to proceed however the director wanted proof of the cash transactions we had been told about. Fortunately, the information we had received suggested that the corrupt partner would usually go for a drink at a particular rural pub and use the cover of darkness to take his cash bribe.

A couple of weeks before the tender process began we began monitoring the partner’s movements through the use of covert surveillance, day to day he appeared to be a normal and law abiding member of staff. We knew that the time was drawing closer and were hoping that he would stick to the pattern we had been told about. We noticed that one evening rather than heading towards his home address he had taken an unusual route and quickly moved one of our team members to the pub where we suspected the deal would take place.

Surely enough the partner led us directly to the pub but when he arrived he went inside alone, one of our specialist vehicles remained in the car park with a low-lighting camera monitoring who was arriving. The other team had travelled inside the pub and were sat a couple of tables away using covert recording equipment to monitor the partner’s movement. Around 30 minutes later the director of our suspected contractors company arrived in vehicle we knew to be his personal vehicle, he travelled inside and the two men were seen sat together drinking and speaking.

They took extra precaution to speak quietly and were clearly discussing something they felt was a private matter, the partner of our client’s company took a small plastic wallet out of his bag and handed it to the other man before the pair got up and travelled together towards the car park. In the darkest corner of the car park the two men walked towards the contractor’s vehicle and handed over a small bundle, fortunately the low-lighting camera was able to get a clear enough view and get footage of the bundle of money being handed over.

The vehicle was followed back to his home address but when he returned he did not take the bundle with him and was seen travelling directly back into his property. Knowing that the cash was still inside the vehicle and that we had more than enough evidence we informed our client who took the opportunity to address the issue directly. He called the non-emergency police number and asked for an officer to attend the address with him in order to ensure that there were no false allegations made and that there would be a mutual witness.

In the early hours of the following morning the director and a police officer attended the address of the corrupt partner and confronted the issue. They were allowed access to the vehicle as it was a company vehicle and discovered a bundle with £15,000 cash in the glove box. The video footage and witness statements we provided was used for a criminal prosecution and needless to say the partner was relieved of his duties.