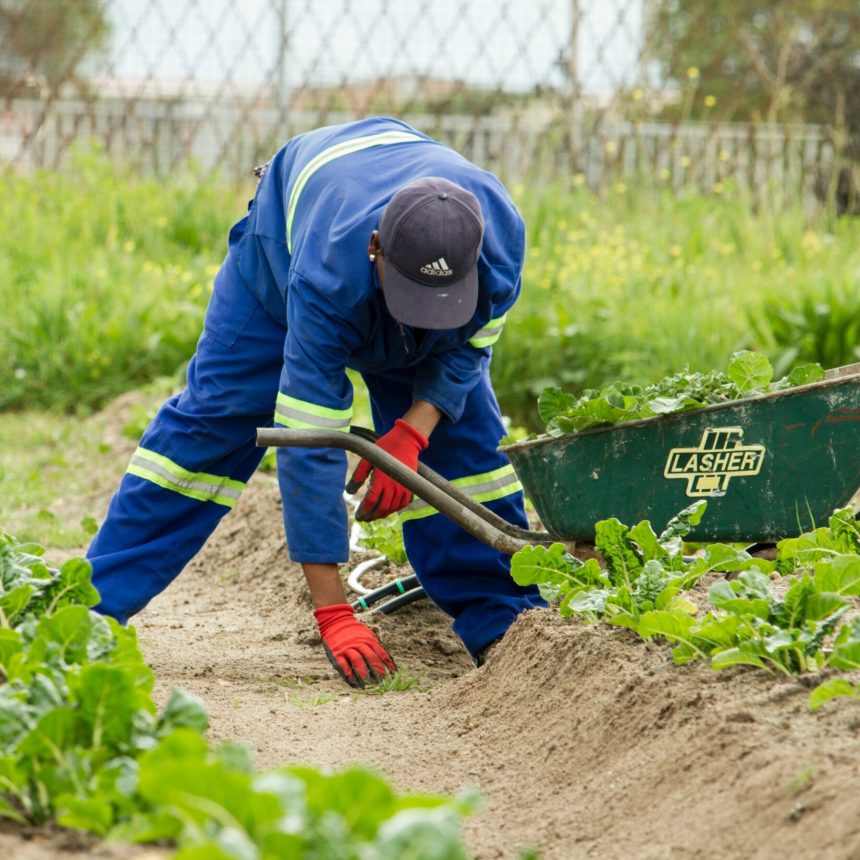 The managing director of a logistics company contacted us as they were concerned about a member of staff who suffered a light injury at work. Understandably warehouses can be a hazardous environment, especially with the physical stress that the work often entails, however this employer had all the necessary health & safety requirements and risk assessments in place to prevent injuries and accidents. In this case unfortunately one member of staff, a relatively long-term employee, had managed to cause himself some distress and hurt his back. The employer understood and allowed him some time off to recuperate, however a week later he received contact from a ‘No Win, No Fee’ legal firm, stated that his employee was unable to work and they were taking legal action.

The legal firm stated that the employee was in such a bad way, he couldn’t walk nor drive and needed round the clock support due to severe agony caused by neck, back and leg pain. Obviously concerned the company tried to contact the employee to discuss support they could give but received no response, as a responsible employer the MD was devastated at the thought of an employee being in such pain following work duties. Through all their efforts they simply could not get hold of the employee or find out the extent of the damage, they even offered to cover the cost of private health care and went above and beyond what was expected of an employer. Word had spread through the warehouse staff and got back to management that the employee had been seen out and about seemingly uninjured. With an inkling of foul play, but no evidence to back up their suspicions the employer contacted us for advice.

When dealing with severe injuries it can appear that the smallest glimpse of able bodied behaviour would be sufficient to prove they are lying. However, when it comes to the law, especially when dealing with legal firms seeking compensation, the quality of evidence must be indisputable. Even if the subject was seen lifting heavy equipment a good legal firm would argue that was the one and only time his symptoms subsided and he capitalised on the chance to get some exercise, our evidence has to be taken over a period of time that shows the behaviour is consistent and the range of motion is contradictory to what they have claimed.

After speaking with the Managing Director and discussing the case in further detail, including the hearsay of the matter and the notes from the legal firm, we were able to agree on a plan for surveillance. The employer requested that a team of surveillance operatives monitored the home address from the early morning through to the evening, that way with previous notions of the subject being seen out and about it would be clear and concise evidence if the situation reoccurred.

Surely enough, following a short period of surveillance, the subject left his home address in the early hours, by himself and walking unaided, clutching a backpack and bottle of water. He entered the vehicle with these items and drove off alone. Keeping in mind that the employee’s medical assessment said he was unable to walk or drive, our operatives were keen to find out more. After a short period of travelling in the vehicle the man arrived at what appeared to be another residential property, he exited the vehicle and waited outside. Shortly after a second vehicle, a large van, describing the details of a gardening business drove up and another male alighted the vehicle. From here they shook hands and spoke briefly, it was clear they were familiar with and they were observed joking and laughing as they began loading the vans with tools from the nearby property. The subject was seen lifting ladders, a lawnmower and other large pieces of equipment into the van unaided.

From here the subject entered the van and they left together, travelling a short distance to another property. As expected, the subject left the vehicle, began unloading the same tools and started working in the front garden. Mowing, trimming and chopping, the subject was seen bending and crouching in ways that a bad back would simply not allow. Once they had completed their works, they carried heavy bags of surplus garden waste back to the vans, it appeared that the man’s back injury was entirely fictional.

On subsequent days the subject was seen doing the same thing, again and again and at multiple locations. Including receiving cash from the van driver mentioned before. It had become clear that whilst signed off from work with claims off poor physical health the subject had found himself a new employment opportunity. With new evidence, the employer requested that the employee come into work for a meeting, they received no reply from the employee and the legal firm were still pushing the lie of a bad back among other ailments. Following the supply of evidence to both parties, the legal firm apologised for their involvement and the employee handing in his notice. The employer went on to say how happy they were with the professionalism of our investigators, along with the quality of footage provided and of course, how we had helped them avoid paying long periods of sick pay to somebody undeserving of it. Ultimately they were able to resolve the issue peacefully and without any lengthy legal disputes.