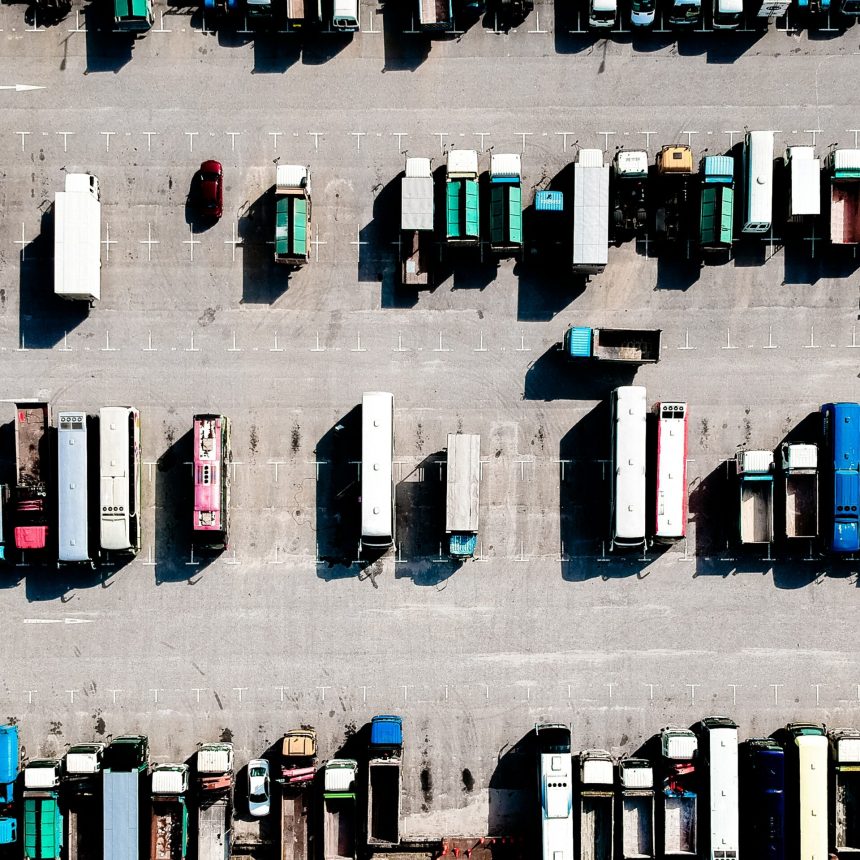 A polish company contacted us when they discovered they had been defrauded by a company based in the UK. This was a new contact for them and with a large market for their goods in the UK, they jumped at the opportunity to establish a relationship with this huge retailer. They had received an email expressing the retailers interest in their products so they sent across their product catalogues and began negotiations, they discussed opening a line of credit. Normally they would require the client to build credit through a series of smaller and successful orders but due to the size of the potential deal they made an exception and agreed to a credit limit of £100,000, a deal that wouldn’t turn out as fruitful as initially promised.

Eventually they placed an order to the value of £45,000 and the firm were ecstatic to see the deal was off to a booming start, the order was produced and packaged but several days before the planned delivery date, the company were contacted again requesting a change of delivery location. Initially the delivery address had been to the main distribution hub for this retailer but they claimed due to excess promotional stock they were having to use a smaller facility for overflow storage, something that happens regularly. The new location wasn’t too far away so eager to please and without too much thought or hesitation they agreed to changed the delivery address.

On delivery day the driver arrived at the new address, a run down self storage business with a number of containers and lock-ups, he was greeted at the entrance and informed him that he wouldn’t be able to go any further due to the size of his truck, the man assured him not too worry as he would have a couple of his staff bring a fork-lift round and load the stock into their own van which they would then take on to the unit. The driver, although a little confused, was convinced as they had knowledge of the delivery and obliged with the men as they appeared in moments with a fork-lift and seemed convincingly organised. They signed the delivery sheet and disappeared into the industrial estate housing the units.

The supplier was oblivious to this and no questions were raised for some time, the retailer accepted the invoice and sent back confirmation of a payment date so all seemed well. They even placed a second order in the interim period between the invoice being raised and the payment date, changing the delivery address once again with a similar excuse. The firm used an external shipping company to deliver their international orders and although they knew the delivery address had been changed, they had no idea about the activities taking place at the delivery site.

The first time any suspicion was raised was when the payment date came and the payment never arrived, they contacted the retailer who replied promptly assuring them that accounts would look into the issue and clarified that payment should have already been made. They continued to procrastinate and buy time for a couple of weeks and then suddenly communication stopped entirely. At this point alarm bells were ringing and they went online to get contact details for the business, they were able to get through to their accounts department and much to their surprise were told that the company had no knowledge of this order nor them as a supplier. They supplied the emails and email addresses to the retailer who confirmed that although similar they were categorically not part of their business.

Realising they were now £90,000 out of pocket with little to no idea who they were dealing with and no idea where their products were, they contacted us for help. One of their executives was flying out to London to speak with police and look into the matter so we met him on the morning of his arrival and started unravelling some of the lies they had been told. Our first port of call was to look into the email addresses, names and phone numbers that they had been liaising with. The email account belonged to a domain that had been setup to look identical to the retailers, the phone numbers were all throw away SIM cards from networks notoriously used by criminals and all of the names were entirely fictional.

It was now obvious that the company were the victims of serious fraud, with little information to go by, we decided that the investigation would have to begin by making physical enquiries at the delivery address and surrounding units. Our team traced the unit back to owner of a local convenience store and went to the site to identify any CCTV or eye-witnesses that may be available, upon arrival it was clear that the units had been carefully chosen. There were very few camera’s and very little activity around the area, we called the security company that were listed on the gate and spoke to the security guard who gave us more bad news, the only camera’s that were functional would only store footage for 30 days and that period had passed. He was however able to tell us that the owner of the unit we were concerned with belonged to a local convenience store and was very rarely visited, in addition to that he had been present on the night of the delivery and witnessed the driver speaking with the men, this was the first time the company became aware of the delivery process. We took a witness statement from the security officer and although he could only give vague descriptions of the men who unloaded the goods, his statement was enough for us to make enquiries with the shipping firm. The driver had signed his delivery sheet to say that he had delivered it to the door which we now knew to be untruthful, the supplier and shipping company entered a legal dispute and liability was eventually placed on the shipping company whose insurance firm covered the cost of the order.

Our enquiries provided sufficient information for the firm to recover the cost of their lost goods, the results of our investigation were collated and passed onto the Met as part of a larger operation into fraud and criminal gangs that had been using the units for the delivery of stolen goods. Looking back through the documents it was clear that they had targeted companies across Europe hoping that lack of familiarity with English law and the English language would allow them to pass as genuine retailers. The documents they had provided in order to establish the credit were publicly available from companies house but had been enough to fool the polish company.

Benefit fraud in this country costs the country an estimated £3.6 Billion a year. No small amount I’m sure you’ll agree. From a long and trusted relationship with local councils and DWP, cases related to injury and benefit fraud are not new to us. We have completed many successful operations geared towards finding out the truth regarding claimants’ ailments and working arrangements that have always highlighted the truth. One case regarding a disability benefit claimant was particularly shocking.

I Fell in Love Online

We were contacted by the family of a wealthy woman as they were concerned she had been duped by an online scammer, we spoke to them and eventually they managed to convince the woman to come and meet with us face to face. We deal with cases of this nature on a daily basis so there are key indicators we know to look out for and after some time speaking with her we were positive that the woman had been scammed. The woman herself was a very well educated professional and accepting the fact that somebody has manipulated through a website or online chat was a difficult truth to hear. The man had taken on a false identity and through a series of lucrative lies, convinced her that he was a multi-millionaire but his were tied up in property and oil deals that were yet to come to fruition. We analysed the photographs and documents he had sent over the course of their relationship and were able to identify where details had been changed and they had been edited. On this particular occasion the funds were not recovered however we were able to prevent the woman from incurring further loss and make her aware that that the man she thought she was in love with was actually only interested in her money.