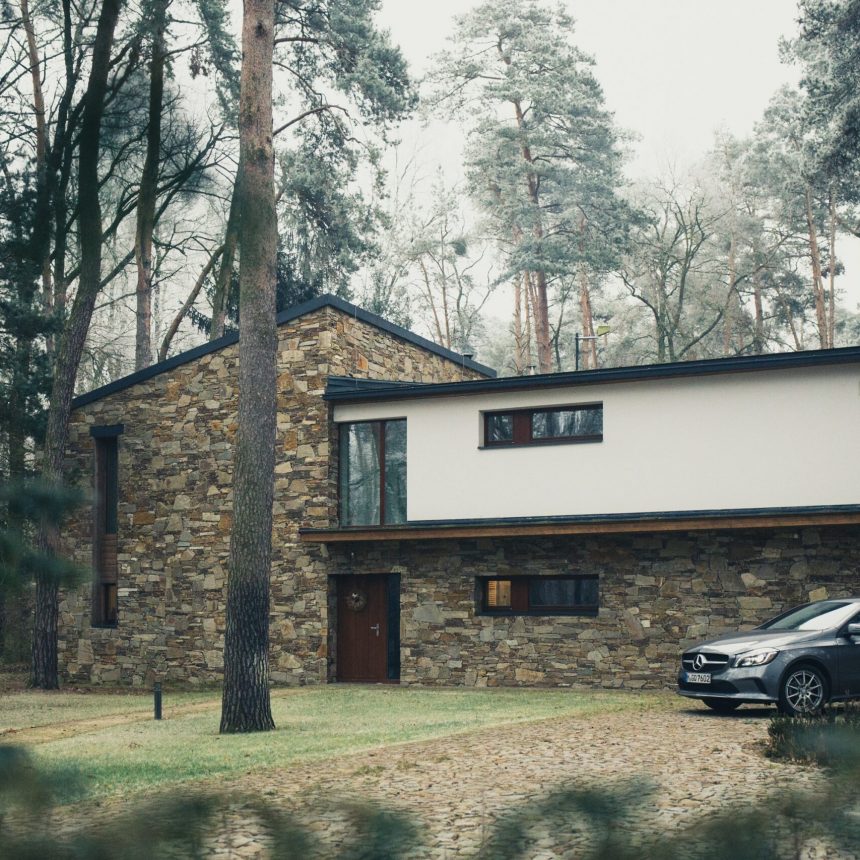 We offer a number of tracing services and have helped many of our clients discover hidden assets but some investigations require a more bespoke solution. When our client and his business partner decided they were going to part ways it became apparent that one of the partners had been evasive and was not providing accurate information about his assets.

Although our asset trace did not show any new discoveries we had information to suggest he had bought a property for a mistress he had being having a secret relationship with for a number of years. The relationship was common knowledge between some of the employee’s but had been kept secret from the partners so the extend of the affair was unknown.

It was decided that the partner in question should be put under surveillance for a few days and establish whether he was hiding anything. Being a partner he had a fairly flexible schedule and a number of clients he would regularly claim to be meeting, looking at patterns in his recent behaviour we chose Wednesday, Thursday and Friday as those were the days we frequently disappeared or left the office for vague reasons.

Knowing the partner had already been confronted about the situation meant we had to be even more cautious with our surveillance and ensure that we did not raise any suspicion. After some consideration and discussing alternative options we agreed that the partner’s vehicle would be fitted with an electronic tracking device so the team could follow from a safer distance without issue. Lone behold on the Thursday afternoon we followed the partner to an unknown address, he let himself in with a key and shortly afterwards was joined by his mistress.

The address was unknown to us so we did some research and found out the property was owned by the mistress. She was unemployed and receiving universal credit which led us to believe she was not in a financial position to buy a property. At that point in time we could not prove that the partner had purchased the house but we did have sufficient evidence to launch a financial investigation into the source of funding for the property. The investigation showed that the mistress had been receiving sum’s of money for undisclosed services and vague payments from a company known to be an old client of the partner in question.

Eventually our client was able to prove that the partner had been misappropriating funds by offering heavily discounted rates and having a kickback paid to his mistress for services she wasn’t providing. The funds had allowed her to put a deposit down on the property and qualify for a mortgage. The case led to the prosecution of multiple individuals who had been played different roles in the fraudulent process.

A manufacturing firm contacted us because they were had noticed that one of their competitors had recently started using a number of their suppliers and drastically reduces their pricing. After speaking with the director we worked out with our team what the possible options were and after interviewing a couple of members of staff found a pattern that suggested all of the suppliers their competitor had started using were dealt with by a single sales person. Rather than confronting the sales person and making accusations we spoke to the director who assured us he was a loyal employee and looked at alternative options. We conducted a bug sweep on the employee’s vehicle and found that there was a small GPS tracking device attached which had been relaying the employee’s routes and used by a competitor to identify their suppliers.