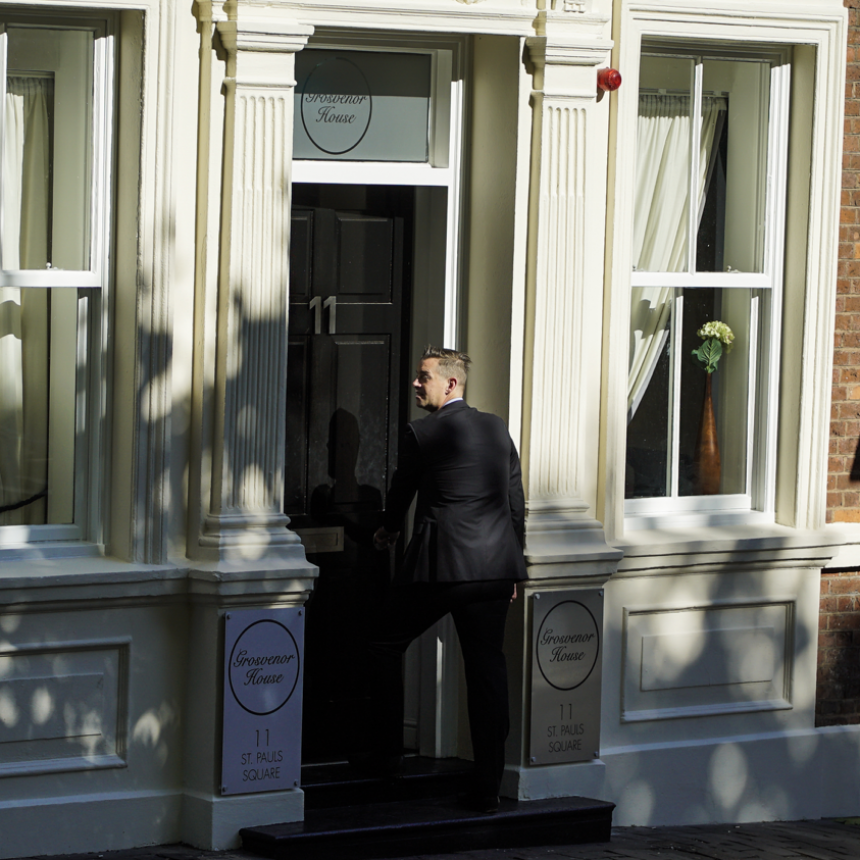 A manufacturing firm contacted us because they were had noticed that one of their competitors had recently started using a number of their suppliers and drastically reduces their pricing. After speaking with the director we worked out with our team what the possible options were and after interviewing a couple of members of staff found a pattern that suggested all of the suppliers their competitor had started using were dealt with by a single sales person. Rather than confronting the sales person and making accusations we spoke to the director who assured us he was a loyal employee and looked at alternative options. We conducted a bug sweep on the employee’s vehicle and found that there was a small GPS tracking device attached which had been relaying the employee’s routes and used by a competitor to identify their suppliers. 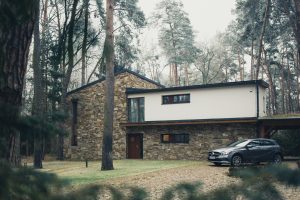 We offer a number of tracing services and have helped many of our clients discover hidden assets but some investigations require a more bespoke solution. When our client and his business partner decided they were going to part ways it became apparent that one of the partners had being evasive and was not providing accurate information about his assets. Although our asset trace did not show any new discoveries we had information to suggest he had bought a property for a mistress he had being having a secret relationship with for a number of years. We fitted the partners vehicle with a tracking device and discovered that while he had claimed he was visiting family he was actually going to visit his mistress, we did some research and found that the property was owned by the woman although she had no form of income and was claiming universal credit because she was unemployed. This was enough information for the company to investigate his financials and find the source of funds.