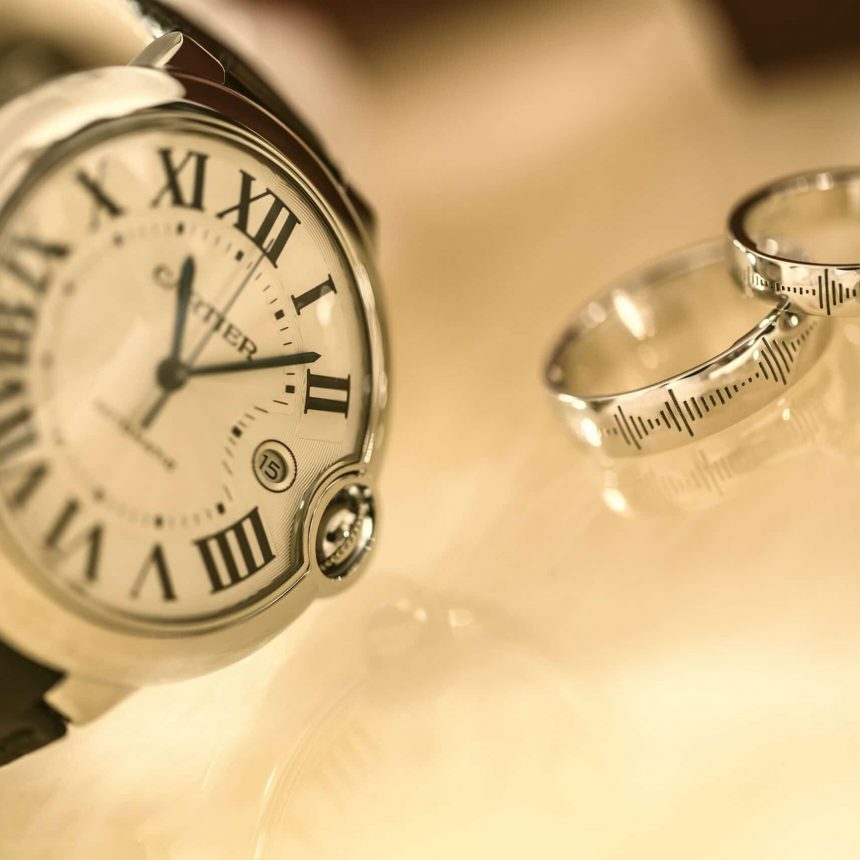 We were contacted a woman who was determined to find out who had stolen from her house, the difficulty was that all of the suspects were family. She had lost contact with her grandchildren almost entirely as there had been numerous occasions of petty theft but on this occasion jewellery including a number of pieces of asian gold had gone missing. The police were called but due to lack of forensic evidence they were unable to pursue the case leaving her with no way of proving her suspicions were correct, she decided a lie detector test was the only option.

The grandchildren were in their mid 20’s but this had been a recurring event over the previous years and she had decided that enough was enough, we spoke with the family after a small intervention they agreed that all of the grandchildren would come in and take the polygraph test. Our examiners reassured them that we were not going to be contacting the police and that the outcome was entirely in the hands of their family.

After examining three of the grandchildren and confirming they had no involvement with the case we were introduced to the fourth grandchildren who seemed incredibly calm and composed. He spent some time asking us how do lie detector tests work and made jokes that he knew how to cheat on a lie detector test. During the exam he remained composed yet when asked if he had any involvement in the theft his results immediately showed abnormalities, on the surface his demeanour was still calm and unchanged but our examiner knew to continue with the line of questioning. When he returned his questions to the subject’s knowledge of the stolen items he appeared to realise that the examiner knew he was lying and quickly his behaviour changed. He started sweating and his speech became noticeably faster, when confronted outright the results showed he was clearly lying and eventually led to him confessing to the theft. Although he had a sob story about how the money had been used for good purpose it did not change the fact that he had stolen from the family and lied about it for some time.

Speaking with the family after the event had happened it turned out that the reason he had agreed to the test and shown such a calm and collected response was because he had been searching on google for ways to cheat on a lie detector test and felt confident that he would be able to pass even though he was lying. Our examiners are trained to the highest standard and have thousands of hours of experience so even the calmest, collected and most meticulous of liars will find themselves coming unstuck.

Did my husband have an affair?

When a husband with a checkered past came home from work late, his pregnant wife questioned him and was told he had been working late. Unbeknown to him, his wife had panicked when he wouldn’t answer her calls and driven to his office to see all the lights out and no sign of his vehicle. He claimed he was innocent and agreed to take a polygraph test but what did the results show?

After a burglary at our clients premises the owner noticed that one of the burglars had turned the alarm off, there was no CCTV of the event but the owner had set the alarm personally so he knew it must have been deactivated. The police conducted their investigation and concluded there was a lack of evidence so the owner asked us to administer lie detector tests to a few of his staff. We asked the staff if they had shared the alarm code with anybody and all of them answered no, the examiner then asked if they were aware of any other employees involvement in the burglary and found that one of them was not being entirely truthful. The employee eventually explained he knew one of the staff who wasn’t sitting a lie detector test had mentioned giving the alarm code to somebody he owed money to as an act of repayment.

Finding the truth about something that has happened in the past is notoriously difficult, especially when the event happened years ago. Our client had always been suspicious that their partner had lied about a relationship they had with an ex-partner, in particular whether that relationship was ongoing when they started theirs. The issue came up in arguments frequently and although it had been a number of years the issue was clearly not resolved, our clients partner sat a lie detector test and the results showed that they were telling the truth. Our client sat with their partner while they took the test and said that the results of the test were make or break but after seeing their partner pass the test was able to move forwards without doubting them.