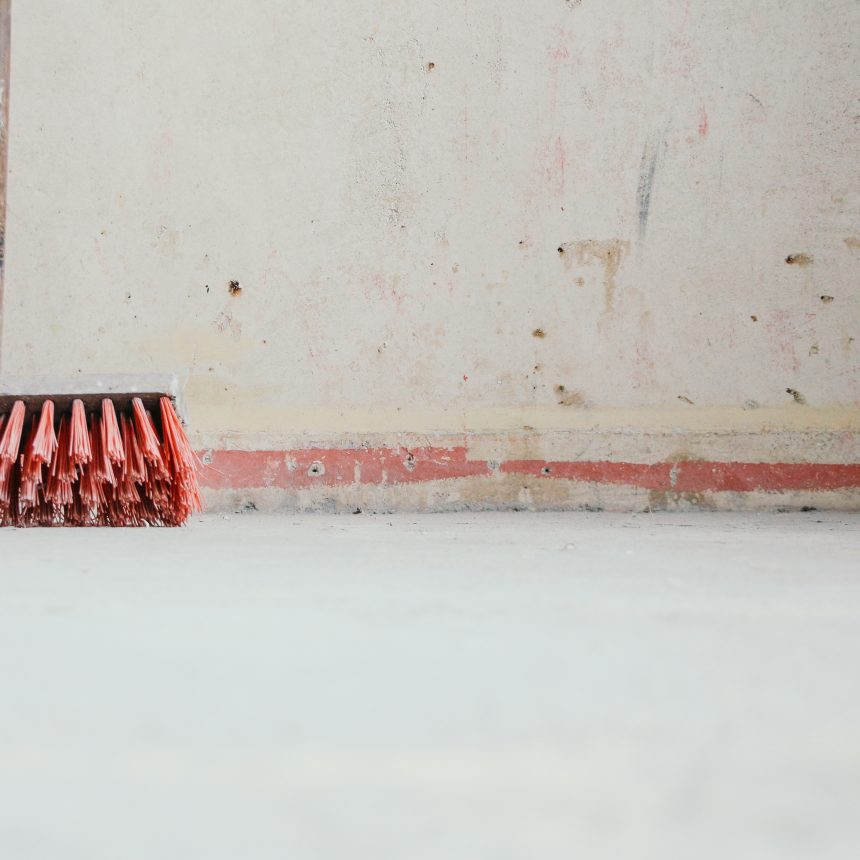 Our client had been paying his ex-wife a substantial maintenance payment every month for a number of years and she had told the court that the sacrifices she had made during their marriage left her unable to find full-time work through lack of skills. She was claiming to be working as a part-time cleaner 6-10 hours a week and unable to financially support herself.

Unlike Scotland, in England there is no limit on how long a partner may have to pay maintenance, the theory behind it makes perfect sense and offers financial support to a partner who may have sacrificed a career or promotions to look after children or one of many other reasons. In practice though we find many situations where a partner has moved on with their life and is financially stable yet still claiming maintenance payments.

Through the grapevine our client had heard that she was working at least 2-3 times as many hours as she was claiming, unfortunately she lived in a rural village which meant conducting surveillance was a tricky task especially as there was no way to see when she entered or left home. The team assessed the situation and decided that it was proportionate to use a vehicle tracking device to detect when she was leaving and then begin to follow her and build up an idea of how many hours she was working. Whilst the vehicle was out one morning in town a member of the team walked past and without drawing any unwanted attention discreetly attached the small magnetic tracking device under the vehicle.

Using the tracking device we were able to follow the vehicle from a greater distance and ensure the subject never became aware of our presence, over the coming days we built a picture of her working routine and were able to remove the device from the vehicle. Over the following couple of weeks we were able to put together a routine and provide an estimate of the amount of hours she appeared to be working. This information was supplied to our clients solicitor and used to apply for financial disclosure, the earnings that the woman claimed were significantly different to the ones stated in the financial disclosure. The results ultimately allowed the court to reassess the woman’s situation and significantly decrease the maintenance payments that our client was making. 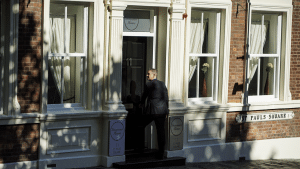 The Miracle Man With a Lookalike

A local council contacted ourselves as they had a pending court case and only had a few days to obtain the evidence they needed, they had been tipped off that the man standing trial was actually able bodied. The man claimed to be paralysed from the waist down and his disability was so severe he had a full-time carer living in his home with him to provide 24/7 care. We sent a covert surveillance team to the man’s property and within hours our team’s arrival observed the man walk 10-15 yards to his car, he had the use of a zimmer frame but this was enough to warrant further surveillance. On the following day we witnessed the man be helped by his carer into his car and leave the area, the vehicle was pursued to a nearby town around 30 miles away and that’s where the miracle took place. The disabled man opened his car door and without assistance walked 100 yards side by side with his carer to a nearby property. The entire event was recorded and high quality footage was given to the council, once the man was aware of the footage he claimed that the man in the video was actually a look-alike so our investigator stood trial as a witness. The judge ruled that the evidence was clear as day and ultimately led to a criminal prosecution.

After a long and complex divorce our client was suspicious that his ex-wife was living with her new partner whilst still receiving maintenance payments on the basis that she was unable to financially support herself. The client first had these suspicions when their child mentioned mom’s new boyfriend and the places they’ve been together, along with presents he’s been getting. In this case however it was apparent that this was not a fly-by boyfriend, but a more long-term relationship. Find out how we found the evidence needed to ensure our client got a fair deal. 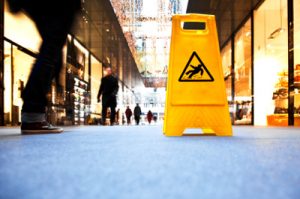 The private investigators at Reveal Private Investigations, were tasked to conduct a video surveillance assignment for an insurance company client. This was relating to a personal injury claim where the person in question had slipped and fell at an unnamed shopping centre and had been red flagged by the insurance company as possible insurance fraud.