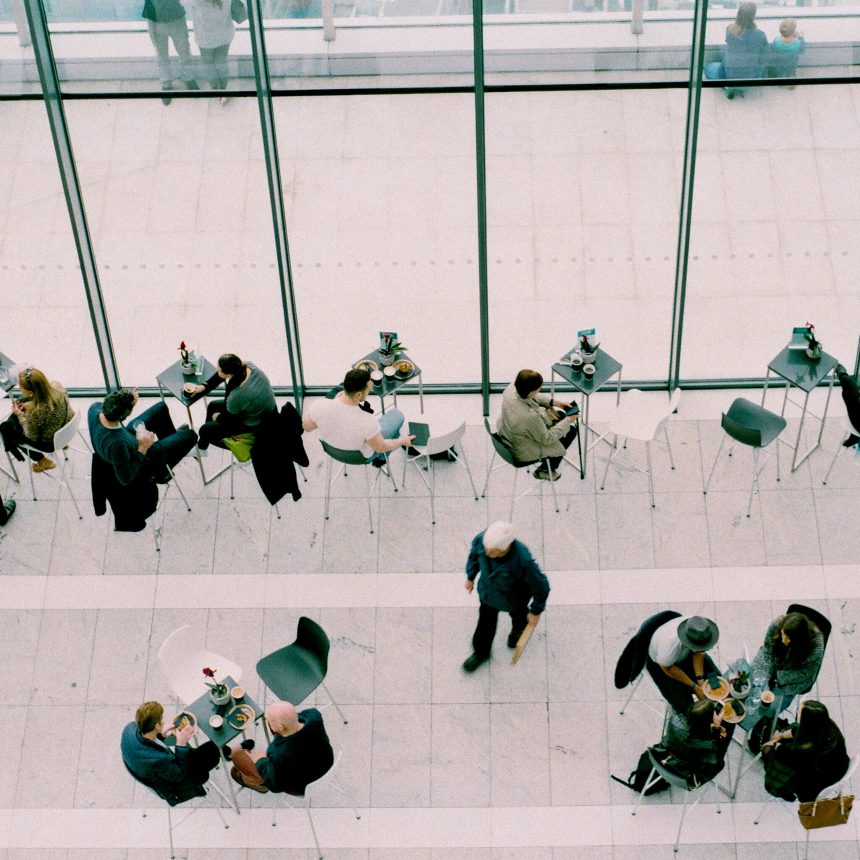 Working within the corporate environment can be incredibly competitive, company’s success is often driven by a selection of high performers hitting ambitious sales targets. Not everyone thrives in this sort of environment and many companies see high staff turnover but a good employer will offer training and support to ensure staff have the best chance of succeeding. Our client was renowned for their high staff retention and took pride in their development programs, training days and support systems. In spite of this they found that a member of staff from the most recent round of hires didn’t seem to be progressing, they offered all of the usual support but the employee was unwilling to persevere and left the company.

During his employment he was offered a mentor and given the chance to work alongside some of the top performers within his team, this had given him exposure to customer details and pricing structures. His employment contract included a variety of clauses including restricted covenants preventing him from contacting or dealing with any of the company’s customers or clients. We were contacted when the director received reports from one his sales team, he claimed a number of their clients had been approached by the staff member that had recently left.

We liaised with the managing director and HR director and looked at the most suitable solution, they were hoping the case wouldn’t become a legal dispute but wanted to ensure they could get the evidence they needed to protect themselves against loss of earnings. The disgruntled employee had moved to a competitor’s firm and we wanted to prove that not only was in breach of his restricted covenants (non-compete) but also that he had stolen clients details during his employment.

Fortunately, the client who had reported the activity to the company was willing to assist them and told them that he had been asked for a meeting on a particular date at a service station on the motorway. We needed to obtain evidence not only of him meeting with their clients but also get an idea of the nature of the meeting, if we could prove that he was discussing business intelligence he had gathered illegally the case would be clear cut.

On the basis that he would have multiple meetings setup for that day we planned how we were going to get the video and audio footage we needed without invading the privacy of other members of the public. The use of specialist audio equipment would allow them to focus a microphone at the targets and record audio even in a noisy environment, covert body worn cameras allow them to film within close quarters and not raise any suspicion. Knowing that the location would be predominantly used by travelling business professionals our team planned to arrive suited and booted ensuring they wouldn’t stand out from anybody else in the crowd.

Lone behold the employee arrived hours before the meeting we had been informed of and took a seat in a coffee shop. He setup his laptop and shortly afterwards our team moved into position at a nearby table, setting out a selection of paperwork and a laptop the investigator was able to blend in seamlessly. Over the following hours we were able to obtain covert footage and audio recordings of the employee meeting with a number of the company’s clients, he openly spoke about how he could undercut them and demonstrated specific knowledge of their current suppliers. He also made allegations about the firms sales team claiming they had inflated prices to receive bonuses and being untruthful about the quality of products, both of which were false.

Our client contacted the ex-employee and his new employer to discuss the issue, the competitor was as surprised as we were and as the story unravelled it became clear that he was acting of his own accord in a desperate attempt to gain easy sales in his new job. The directors made an amicable agreement that they would not pursue any of the quotes the employee had offered out nor would they contact any of the clients.