Testing Your Partner: Is a ‘Honeytrap’ Too Far? 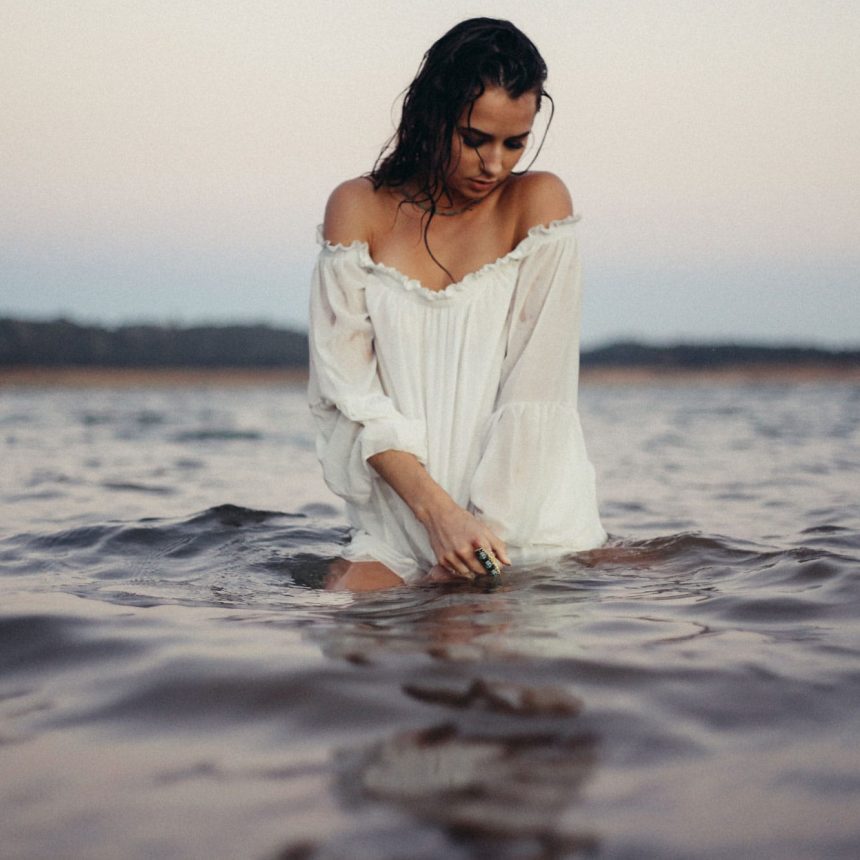 Testing Your Partner: Is a ‘Honeytrap’ Too Far?

Anyone in a relationship can be tempted to suspect foul play once in a while. Trust often relies on a stable pattern of behaviour that tells us how someone is feeling – drastic changes in this regard ring all sorts of alarm bells, and you may suspect he or she is cheating on you surreptitiously.

There are a number of options out there to test where a partner’s loyalty lies, but this brings its own set of ethical questions. Does hiring a fake flirter indicate they respond like this to everyone when you aren’t around? How seriously should a piece of ‘evidence’ be taken?

When the future of your relationship is at stake, you must consider the moral complexities of trying to entrap someone for your peace of mind. Let’s run through how to properly investigate whether someone is up to no good:

Recently, a glut of new websites have sprung up offering to pose as an attractive singleton, purposefully enticing your other half to meet up or reveal their desires. Back in May, an article reported on the dichotomy this service can inspire: the Chinese government apparently detests it, convinced it ruins happy couples, whilst North America is embracing the prospect of purposefully luring someone astray with a fake social media account.

Companies that use such tactics seem committed to exposing the truth, holding up transcripts of conversations as proof that your partner is or isn’t being faithful. But when an actor is laying the charm on thick and fast, much more so than is natural, it makes the conditions of the test as unreal as the characters they’re playing.

Once you acknowledge that a sting operation requires exaggerating ‘attractive’ traits on behalf of the investigator, you might then wonder how definitive their conclusions are. Since a good-looking, confident, flirtatious person is contacting your partner out of the blue, they have every right to be a little bewildered.

And following that thought, who’s to say one responsive instance can damn someone forever? Reading between the lines can be difficult online when tone and intention can be wrongly interpreted. How can you be sure that the sentiments of one reply would actually be followed through? We all say and do stupid things we regret behind the safety of a keyboard, and a single moment of madness doesn’t mean your partner is taking it seriously.

Another Approach to the ‘Honeytrap’

There are better ways to determine whether someone is having an affair. Direct subterfuge can yield poor results or even inspire them to cheat, creating a problem that wasn’t there in the first place.

At Reveal Private Investigators, we provide covert surveillance to make sure your suspicions are justified or disproven, without resorting to entrapment techniques. Monitoring your partner’s routine – their comings and goings, visitations, and where they stay on ‘business trips’ – throws no doubt on what they do when left un-shepherded to their own devices.

Table of Contents How Do Marital Affairs Affect Mental Health? Being Unable to Trust a Partner Affects Mental Health Presenting the Evidence Sensitively How To

Matrimonial law can be minefield, with current laws about ‘how’ being relatively unknown to those in an unhealthy or unhappy relationship, even when using the blame game, a divorce might have taken longer than you expected. In this blog post we’ve helped to digest the new and old laws.

Private Investigators Reveal the Truth Behind Signs of Cheating

The holiday period has come to an end, the presents have been exchanged and everybody is back at work but you’re still concerned that your partner’s behaviour is unusual – Is it paranoia or are you missing something?
This blog shows the 10 signs we hear most often and our experience of what they actually mean