What Is My Partner Doing On A Night Out? 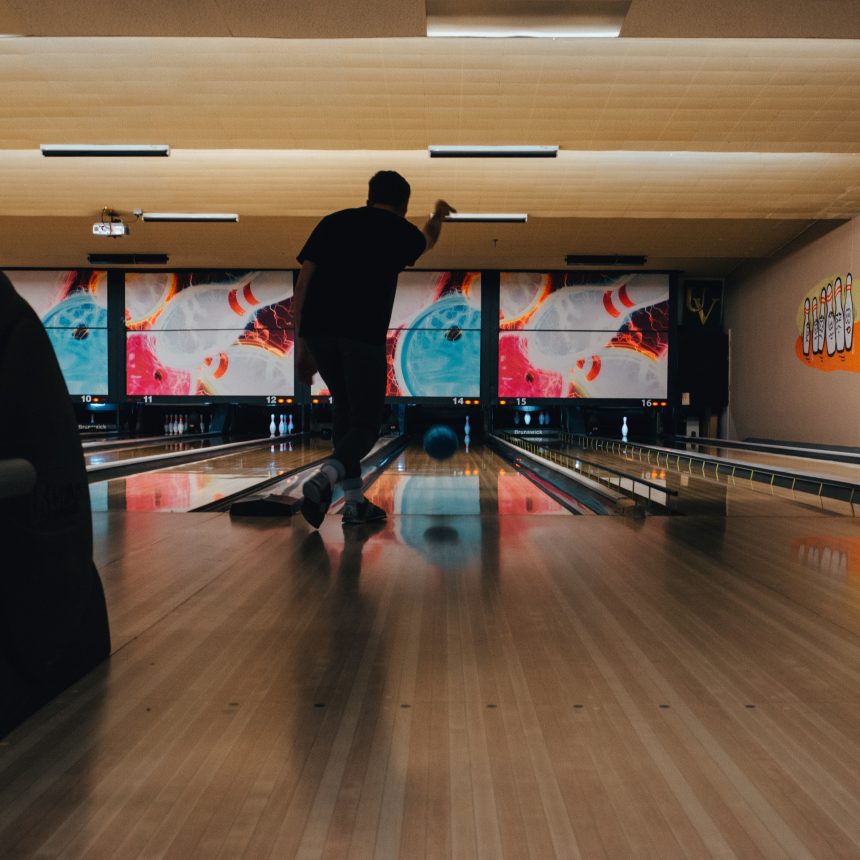 As private investigators dealing with matrimonial issues we often end up taking the role of relationship consultants, so we are always empathetic when dealing with difficult questions. Whether husband and wife, or girlfriend and boyfriend, the question “What is my partner doing on a night out?” is very common and you wouldn’t be the first to wonder it yourself. One client who contacted us had these thoughts for too long and when confronting her partner, she was told that she was crazy, delusional and paranoid, accusations commonly made by the guilty party.

They decided the best thing to do was come to our office, we invited them in and discussed at length where their suspicions had originated, we took details of her partners behaviour over the last couple of months and the pattern was emerged. During the meeting our client took the opportunity to get all the issues off her chest and gave us enough detail for our investigators to begin looking further into the case. For the past 4 months our clients husband had been claiming that every Friday he’d been going out with work colleagues, it’s not uncommon for colleagues to get together but it wasn’t simply the repetitive nature drawing suspicions. The biggest indicator was that whilst he claimed to be out drinking all night he would always drive, when asked he used the excuse he only drank 1 or 2 drinks. In addition to that he was consistently vague about where they were going, the facts just didn’t add up

Our client requested that our investigators began surveillance the next Friday night to observe and document the fact and fiction of her husbands claims. From the initial conversation and the regularity of leaving times our team was able to begin a discreet and subtle observation from nearby the family home. Just like clockwork the clients husband left at the regular time and entered his vehicle to begin his journey. It became apparent that the male was not heading towards the location he has described, but undeterred our investigators kept following at a safe distance, until the subject arrived at his first stop. No more than a 10 minute drive away he arrived at a residential property where an unknown female exited the property and quickly entered the subject’s vehicle before he drove away.

After a lengthy drive out of the city, and in the opposite direction to his apparent regular hotspot, our subject and newly picked up female arrived at an entertainment complex. Seen getting out of the car together and holding hands, the pair entered the bowling alley and queued together to book themselves a lane. The pair were observed sitting together, holding hands and kissing, unsurprisingly there was no sign of any other ‘colleagues’. When the two entered the lanes, our investigators were able to document the name of the female from the place names on the handy overhead scoreboards. The night wasn’t over for the subject however.

After leaving the complex our team continued to discreetly follow as the subject entered a restaurant with the woman and they sat down for a romantic meal, before leaving together into the car park. They remained inside the vehicle for an extended period of time, before starting up the engine and returning the other woman to her home and heading home. When he returned it was as if nothing had happened, he greeted his wife, unfazed and headed to bed.

It is never a nice thing confirming someone’s suspicions, but after the initial shock our client was bowled over by the conclusive footage. The client proceeded to talk to her husband and without ever mentioning the investigators she was able to tell him exactly what she knew and get a confession from him. She described the evidence as heartbreaking yet empowering, finally having the proof she needed to move on without regret. She filed for divorce and although at the time it felt like the worst possible outcome, it free’d her from a failing relationship.